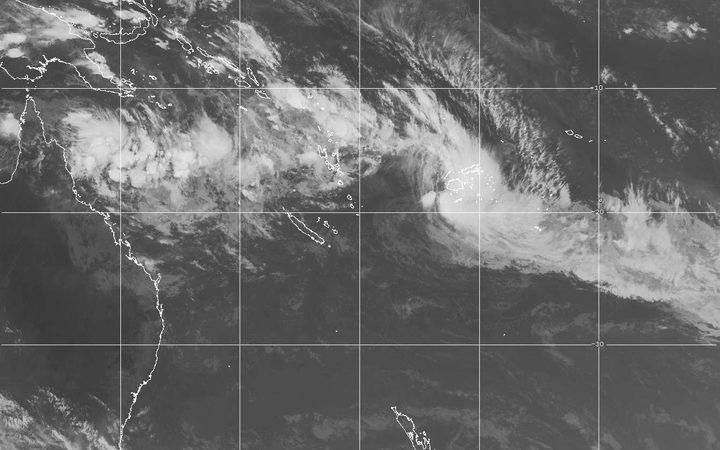 A Tropical Cyclone warning has been issued for the Fiji group, after a tropical depression developed into a cylone Saturday night

It says the category one cyclone is expected to have average winds of up to 75kph with momentary gusts upto to 100 kph.

A gale warning remains in force the Yasawa and Mamanuca group, Viti Levu, Kadavu, Lau and Lomaiviti group, and nearby smaller islands.

A strong wind warning remains in force for the rest of the Fiji.

A heavy rain warning remains in Force for the whole of the Fiji group.

Tropical Cyclone Josie, centre 994hpa category 1, was located near 19.5 south 176.9 east or about 150 kilometres west-southwest of Kadavu and about 200 kilometres south-southwest of Nadi at 9am.

Damaging gale force winds are likely to begin a several hours before the cyclone centre passes nearby.

For Yasawa and Mamanuca group, Viti Levu, Kadavu and nearby smaller islands, Lau and Lomaiviti group expect damaging gale force winds with average speeds up to 75 km/hr and momentary gusts to 100 km/hr. 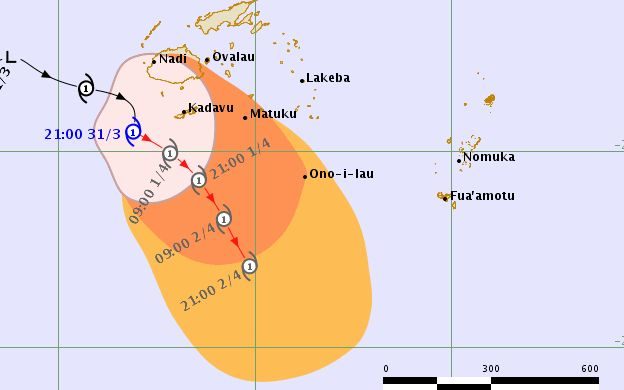