A 10-member New Caledonian consultation group has been reconstituted at the behest of the French prime minister. 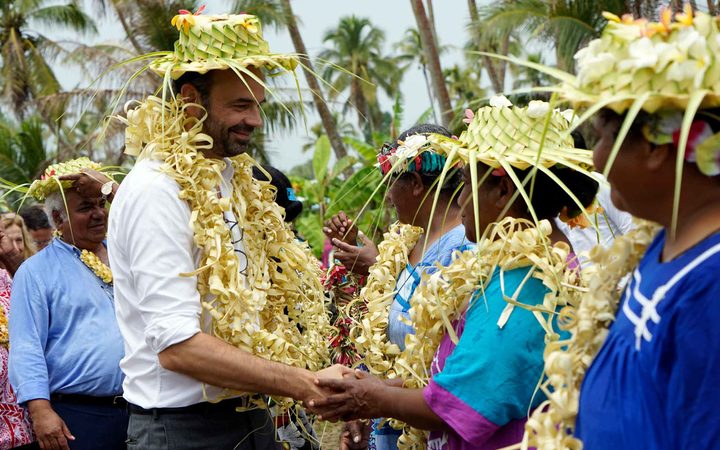 Edouard Philippe when he was in New Caledonia Photo: AFP

In discussions in Paris, Edouard Philippe has secured the return of two anti-independence politicians to the so-called G-10, first set up at the end of last year.

The group had been tasked by him with discussing the aftermath of the independence referendum due on 4 November.

Last month, two members quit in protest after another member announced the date of the vote and restated that French colonisation had brought with it the negation of the Kanak people.

Mr Philippe said a new way of working within the group had been found, with its next meeting due to be held in Noumea on 23 April.

The group is next expected to draw up a charter of New Caledonian values which all sides can approve.

Earlier this week, Mr Philippe announced a compromise question for the referendum when voters will be asked whether they want New Caledonia to assume full sovereignty and become independent.

The question was formulated at the last meeting of the signatories to the Noumea Accord.