A group of Fiji soldiers are in custody on suspicion of the rape of a female soldier at the Queen Elizabeth Barracks in Suva. 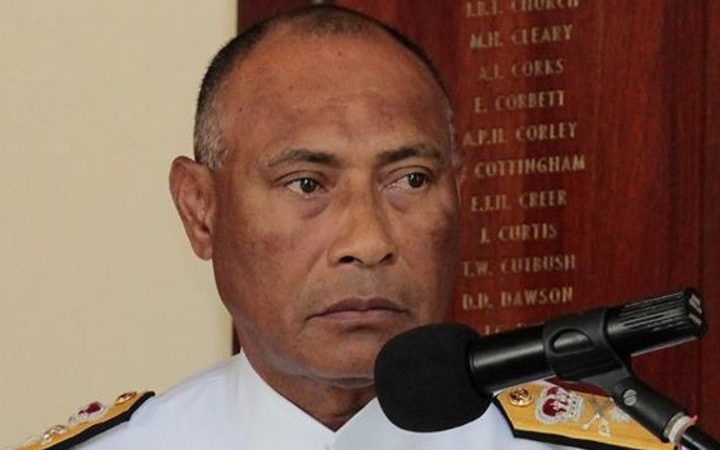 The Fiji Sun reported the commander of the Fiji Military Forces, Rear Admiral Viliame Naupoto, has confirmed the allegation and said military police were finalising their investigation.

The website said videos and photos of the alleged rape had been widely circulated on social media but were taken down after protests.

The men are being held at the army barracks.