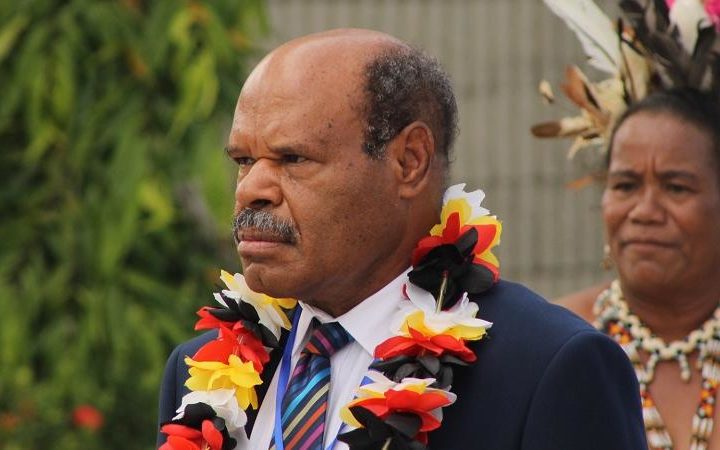 Ben Lomai is seeking compensation for his clients' unlawful detention and an order they be resettled in a third country.

Dr Lomai said the judge, Sir Salamo Injia, had a well known connection with the foreign minister, Rimbink Pato, which should preclude him from sitting on the Supreme Court bench presiding over the case.

"It's public knowledge that they are very close to each other," he said.

"But I have to get some specific affidavits on that to be filed and I'm talking to a couple of guys with a view to file an affidavit that indeed the chief justice and the foreign affairs are very close, and that he knew that and he should have disqualified himself earlier in some of the cases that he was sitting."

Sir Salamo had previously discussed the merits of cases involving Manus refugees, which the lawyer Ben Lomai said should also exclude him from presiding under Supreme Court rules.

An application to disqualify the judge would be filed before deadline said Dr Lomai.

The case is due back in court on April 6.