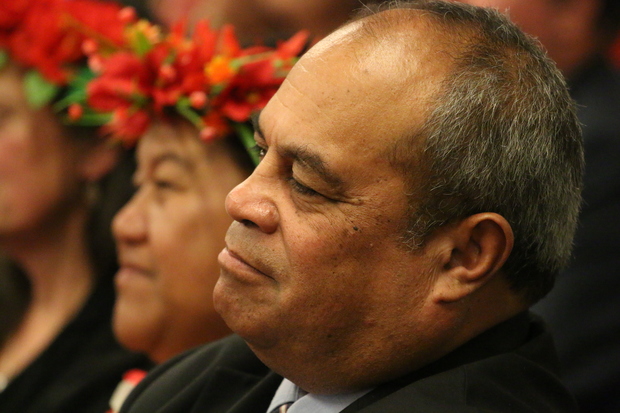 The Prime Minister's Pacific Youth Awards was held to recognise achievements in commerce, the arts, sports, community and leadership.

The awards held on Wednesday night celebrated the best successes Pacific youth have had over the past year.

The Minister for Pacific Peoples Aupito William Sio said each award recognised the recipients contribution to society, as well as academic excellence.

Recipients included an architect who owns the social design business MAU Studio in Auckland, and students studying towards fitness as well as law.

The Minister says the mark of a future leader is being prepared to give back to their communities and hold fast to their culture, language and heritage.