Finalists for the annual Pacific Music Awards in New Zealand celebrating its 30th anniversary this year have been announced. 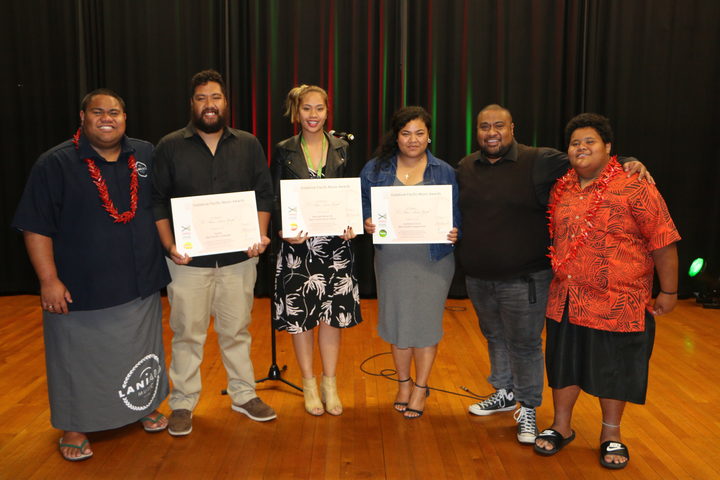 A combination of newcomers and past winners will feature in this year's awards including Te Vaka, Sol3 Mio and Noah Slee, who leads the nominations' list being named in four categories.

Adding to the mix of nominations for excellence in Pacific music is the 45-member EFKS Te Atatu Junior Youth Choir from Auckland.

A spokesperson for the group Terence Slade said they are excited to have their debut album Fa'afetai le Atua nominated which was released last year.

Mr Slade said the album showcases the choir voices and reflects more than 30 years of Christian music that the church has brought together from past years to the present day.

"Just the ability to show the voices of the young people from the EFKS church," said Mr Slade.

"Just to be able to express themselves using the traditional hymns that have been written by the generations before us and say that it's still quite important to us as young people."

Winners will be announced at the Pacific Music Awards ceremony which is to be held on the 24th of May 2018.