An environmental NGO has accused a major palm oil company in Indonesia's Papua province of failing to honour the spirit of a moratorium on new forest clearing. 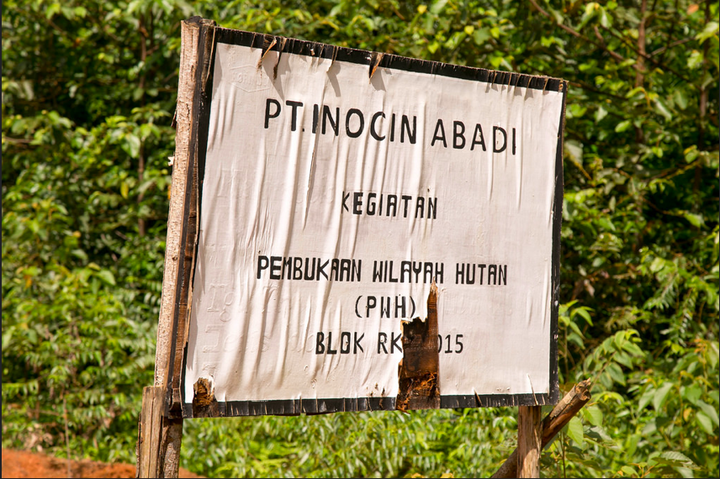 Korindo, a South Korean-Indonesian joint venture, implemented a moratorium on forest clearing last year in its oil palm concessions, after international pressure applied to it over burning rainforests in Papua.

Deborah Lapidus of the non government organisation Mighty Earth said that since then, Korindo has degraded an area of more than 30 square kilometres of forest on an adjacent timber concession.

"So it's clear that they are just doing the moratorium as a green-washing effort."

In response, Korindo has said that the logging at the heart of Mighty Earth's claim was done by an earlier concession holder.

However according to Ms Lapidus, satellite imagery has showed that new logging inroads were made in recent months, while Korindo's tenure as a concession holder began in 2011. 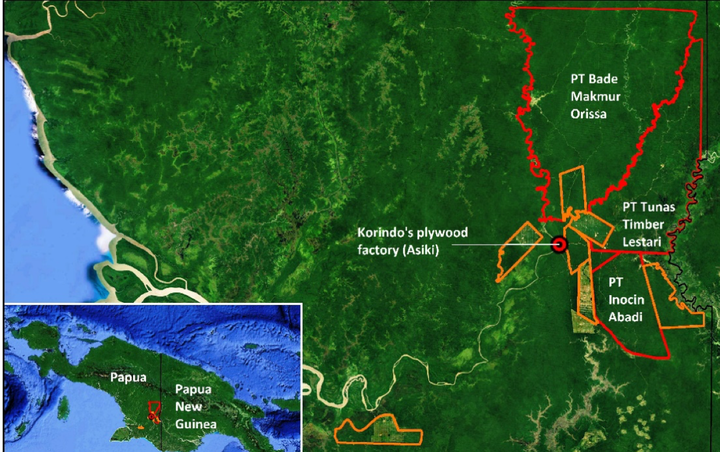 "We're seeing new licenses issued every day, despite the fact that at the same time Indonesia has said there's a moratorium in place for any new palm oil licensing for any new expansion into forests," she said.

"So there's also a lot of contradictory policies coming from the government. But they don't seem to be enforcing that moratorium in Papua."

Indonesia is the worlds biggest palm oil producer, and its Papua region has some of the last remaining significant tracts of native rainforest.

Environmentalists claim clearance of land for palm oil plantation has endangered a critically important resource for Papua and added to carbon emissions. 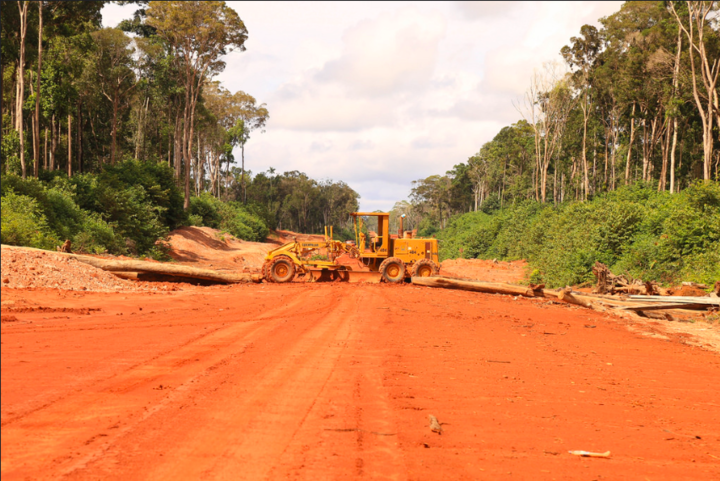