Residents on Ambae in Vanuatu are living in fear as their island's volcano continues to belch fire and ash. 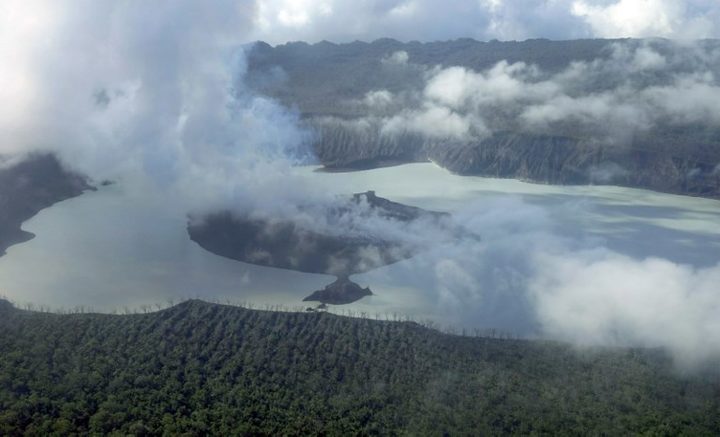 Disaster authorities are now considering a mass evacuation of people from the southern and northwestern parts of the island which have been worst affected by heavy ashfall.

An Ambae community leader on the nearby island of Espiritu Santo, Nadia Kanegai, has been helping with the relocation of people and organising relief supplies.

She said those affected are in desperate need of water and food and all communities on Ambae are frightened by the intensity of the latest eruptions.

"Yesterday I spoke to some of them they said they were very scared," she said.

"Because the last time when it happened it was only ashes and smoke but this time it was the flame explosion coming up."

"That was very scary for them it was the first time they experienced that," said Ms Kanegai.