The New Zealand government has appointed Kirk Yates as the new High Commissioner to Niue. 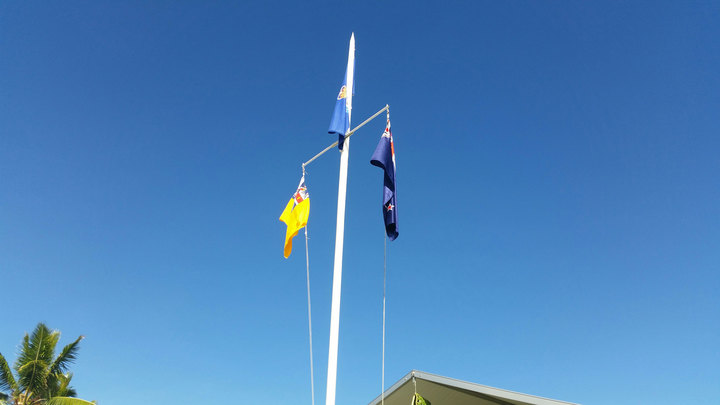 The Niue and New Zealand flags. Photo: RNZ/ Sally Round

Mr Yates is an agriculture specialist within the Ministry of Foreign Affairs and Trade and has held diplomatic and development positions in Indonesia, Fiji and Papua New Guinea.

Mr Ardern has accepted a new role as the administrator of Tokelau, based in Auckland.

Jacinda Ardern visited Niue earlier this month as part of her week-long trip around the Pacific Islands. 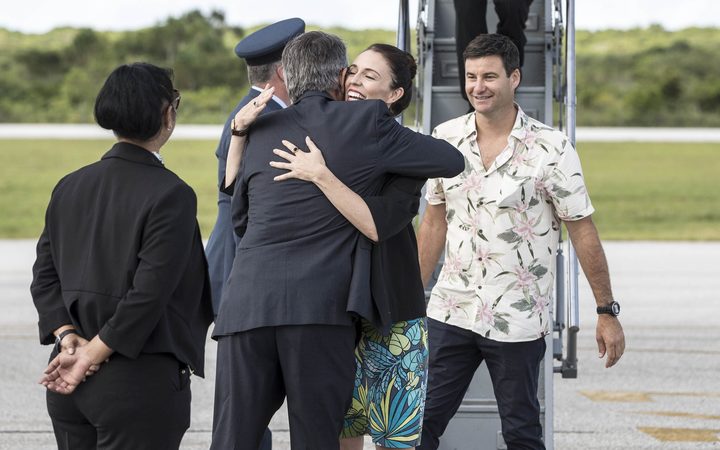