A community worker from Mogulu in Papua New Guinea's Western Province says some people have only just managed to walk out from landslip affected areas after family members were killed. 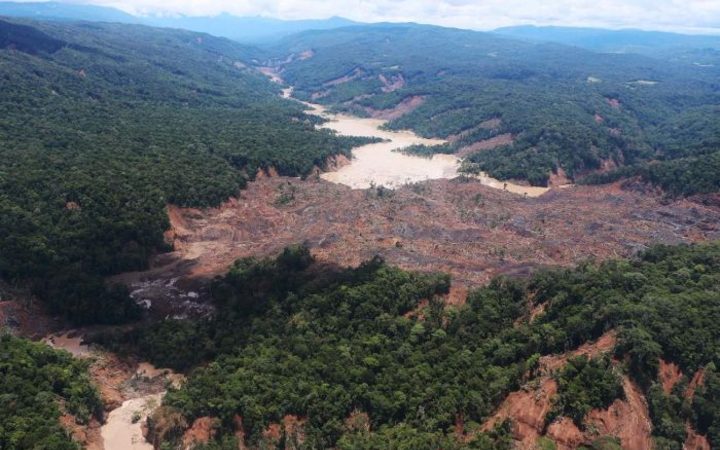 There have been 125 confirmed deaths since the first magnitude 7.5 quake struck in Hela province on Feb 26th, with ongoing aftershocks since.

Sally Lloyd said there was a lot of fear and rumour about the earthquakes and people were really afraid to return to their gardens.

Ms Lloyd said many people were feeling flat and a bit lost as they looked towards the future, particularly with the aftershocks continuing three weeks later.

She said some people had only just emerged in border towns from the Highland area and they were stressed and grief-stricken.

"So they were people who were stranded up in the Highlands and for them it was quite traumatic," Ms Lloyd said.

"We saw some very emotional scenes there of people crying and just looking out to the mountains where their loved ones were covered by a landslide and those people will never be retrieved.

"So for that particular community, they're still under a lot of stress and everytime there's a tremor, they're really afraid," she said.

Sally Lloyd said there were now real problems trying to co-ordinate adequate food and medical supplies to the more remote communities and many children were starting to become sick.