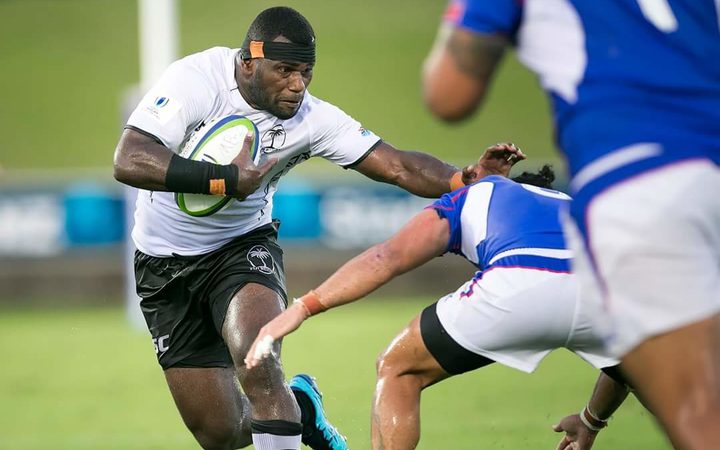 The Fiji Warriors were too strong at home for Samoa A Photo: Zoomfiji

The Fiji Warriors have made a winning start to the defence of their World Rugby Pacific Challenge title by beating Samoa A 33-21 in Suva.

The five try to two victory was built around a strong first half from the Warriors who built a 21-9 lead at the break.

The Samoans fought back through tries to prop Howard Sililoto and halfback Melani Matavao but Fiji's captain Mosese Voka sealed the victory with a late score.

In Friday's early game Junior Japan were too strong for Tonga A, winning 45-28, thanks in large to a hat trick of tries from number 8 Tevita Tatafu. 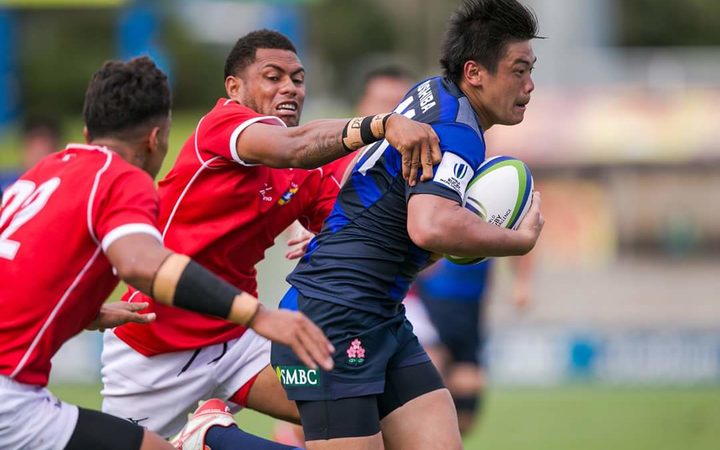