Frustrations are building among some residents in the earthquake-devastated Papua New Guinea of Hela, as aid is slow to come a week after a deadly earthquake. 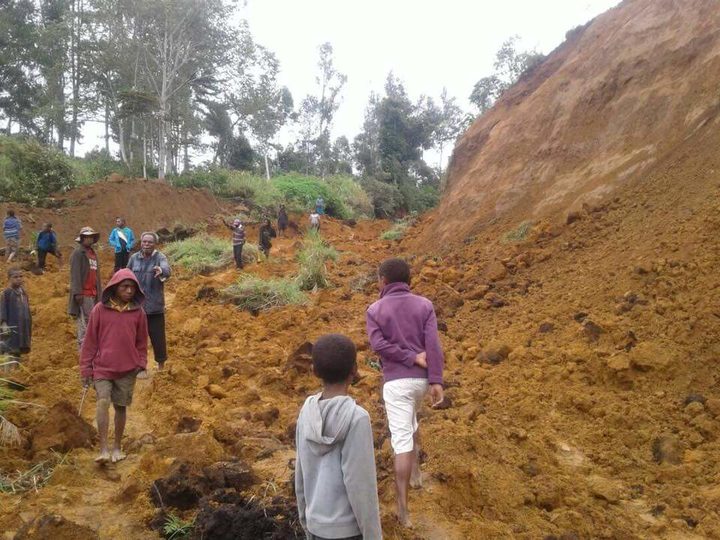 The magnitude 7.5 earthquake struck in the early hours of last Monday morning, and flattened buildings and triggered massive landslides in the remote Highlands region.

The national government has promised US$140 million for the immediate relief, but a journalist in Hela, Scott Waide, said authorities say they are yet to see any of it.

"Evidence of that money coming to Hela and the Southern Highlands and the Western provinces is yet to be seen," he said.

"I'm hoping it does happen this week, as there is a lot of frustration by people who say that things are moving too slowly and that frustration is being expressed both in Port Moresby and in Hela."

Scott Waide said donated goods, including food, shelter and medicine, are arriving by helicopters and small planes, but trucks and large aircraft are still not able to reach the worst-hit areas.

The prime minister, Peter O'Neill, has shrugged off criticism of the response, saying the remoteness of the region is hampering efforts.

He also said problems in the region have been caused by residents vandalising cellphone towers and setting up roadblocks. 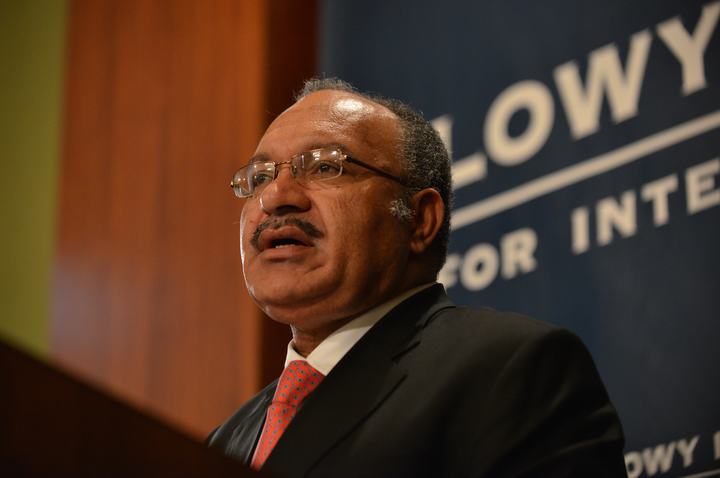