A new study has revealed people living with HIV in the Pacific continue to experience a high level of stigma and discrimination.

Over 70 per cent of respondents said the blamed themselves and reported feeling ashamed, guilty or having low self-esteem in the last twelve months.

The results also show just over a fifth had felt suicidal and others socially excluded which hindered their access to basic social services. 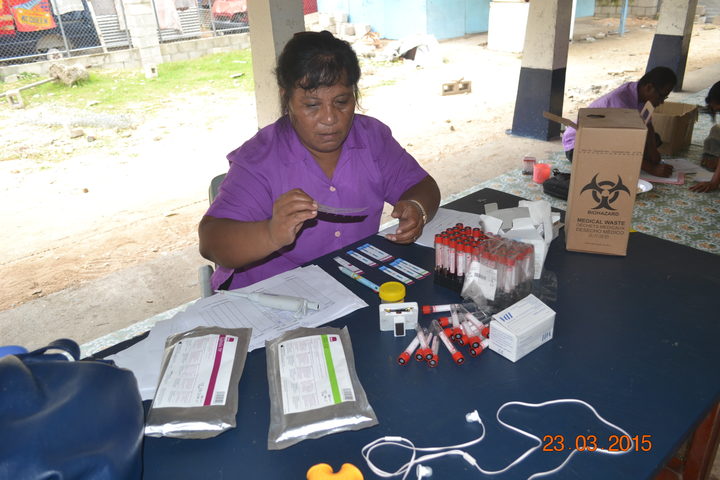 The data collected will act as a tool for groups working with people most vulnerable to HIV, the virus that can lead to AIDS.

The study was conducted by the Fiji Network of People Living with HIV (FJN+) with support from the United Nations Development Programme.

A similar study was also undertaken for Fiji and the results of this will be released soon. 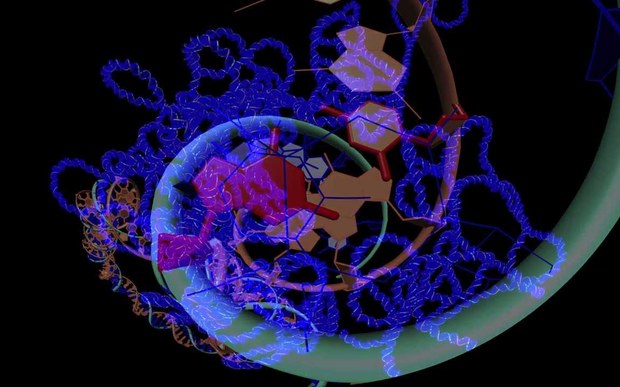