Two new studies of ancient-DNA research have produced differing interpretations of the way that canoe voyagers settled the Pacific. 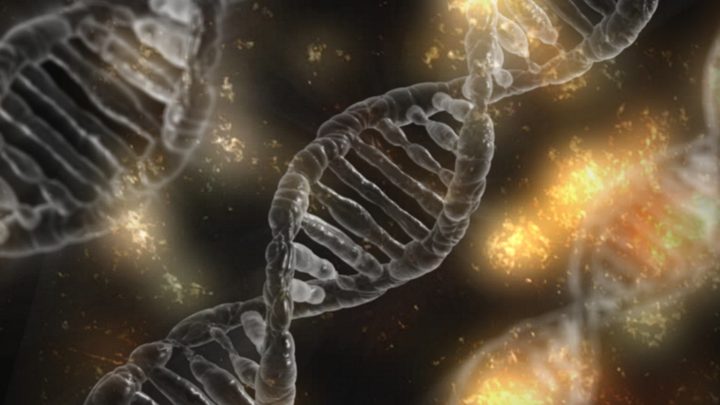 The studies agreed that Vanuatu was the gateway to the Pacific for the first settlers from Taiwan, but differed on how those people were joined by Papuans.

But a team from Germany's Max Planck Institute said a steady trickle of people from Papua mixed with the early voyagers.

The Harvard team found Papuan ancestry on Polynesian islands west of Vanuatu came from yet another source, and there were three major migrations east from the big islands in Indonesia and New Guinea.