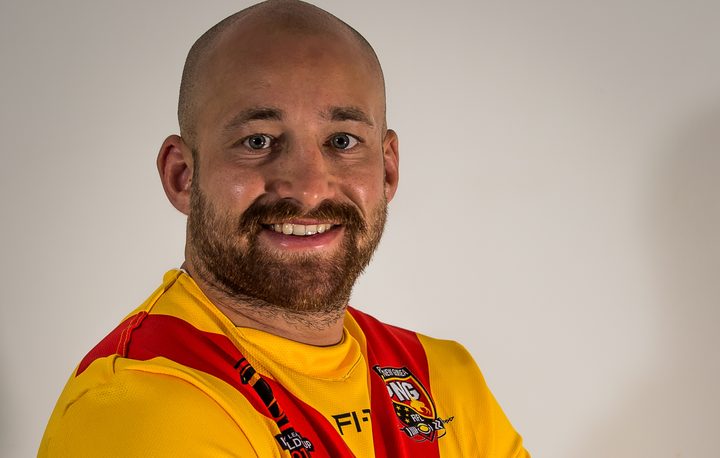 Baptiste, who was signed from the Canberra Raiders after his World Cup campaign with PNG, has not played for the Centurions since being injured on his debut during their Championship match with Batley in February.

He is now set to return to the NRL after agreeing terms with the Sydney Roosters, who also found a home for another homesick player, Frank-Paul Nuuausala, after he was released by Wigan a month into the season.

"It's a big difference across the other side of the world and is sometimes a lonely place for players' families trying to settle," Cunningham said.