Thomas Moutame quit the Tahoeraa after decades of membership during which he was an assembly member and minister.

He was unhappy with his place on the list for next month's territorial election.

His placement now reportedly increases his election chances next month. 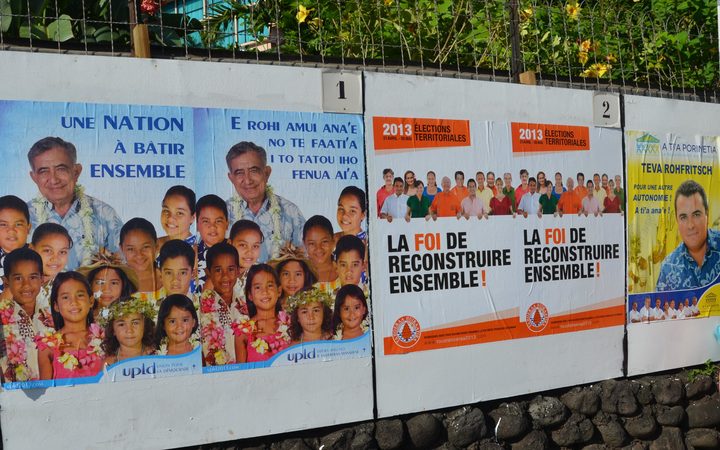