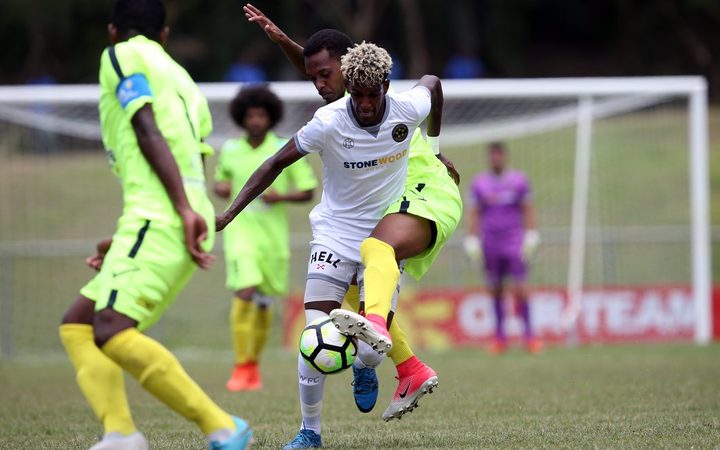 Team Wellington and Marist FC are the last two teams to have secured spots in the OFC Champions League quarter finals after both teams won entertaining football matches in Honiara on Friday.

Wellington's Ross Allen continued his fine goal scoring form, bagging a double yesterday while Marist's Mathias Iani did the same for his side.

The final matches of group action will be played at Trusts Stadium in Auckland today with defending champions Auckland City taking on Fiji's Lautoka FC to decide who tops their group.

Madang FC and AS Venus play a dead rubber, with both teams looking for their first wins of the tournament. 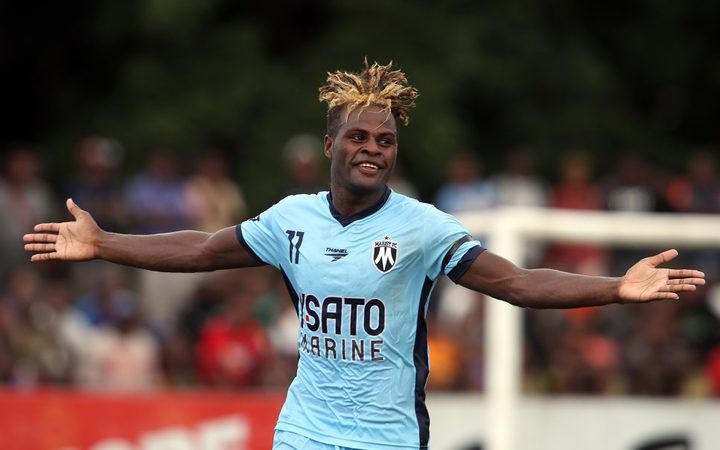