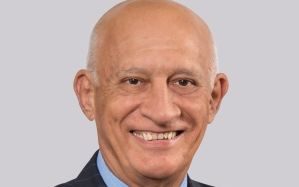 Cairns Regional Mayor Bob Manning will fly to Sydney soon to meet NRL CEO Todd Greenberg and ARLC chairman Peter Beattie to sound them out about the prerequisites any potential franchise would have to meet.

AAP reports the possible joint bid between the far north Queensland city and the rugby league-mad island nation is in its infancy.

Manning has not commented however it's known he contacted Beattie soon after the former Queensland premier took over last month as head of the independent commission.

It's believed Queensland Cup premiers, the Papua New Guinea Hunters, form the other half of the bid.

Manning will meet Beattie and Greenberg in coming months to discuss the requirements of a potential team including finances, stadia and sponsors.

There are numerous questions to be answered about an unprecedented joint venture across two countries - including where any potential team would play and train and how a region-sharing venture would work.

Beattie is an unabashed fan of adding teams to the competition, last month using his inaugural media conference as ARLC chairman to proclaim the NRL must "expand or die".

While a second team in Brisbane and a Perth franchise are widely seen as the front-runners for potential 17th and 18th licences, Beattie said a PNG-Cairns side had plenty of potential.

"Don't rule out PNG; you go to PNG and it's the No.1 game; they're folk heroes when they go there," Beattie said.

"And if they've got a link to Cairns, that's possible.

"The real ingredient is they've got to be financially viable. At this stage, I don't have a favourite - we've got to work it through.

"Todd and I will meet with the mayor when he comes to see us. Let's see what he's got to say - we'll listen to everybody."

Cairns' Barlow Park has a capacity of 18,000 and has hosted South Sydney games annually for the past five years, however would require an upgrade to be a regular NRL venue.

Both regions are rugby league mad - the far north region has produced the likes of Billy Slater and Nate Myles, while the 13-man code is the national sport of PNG. 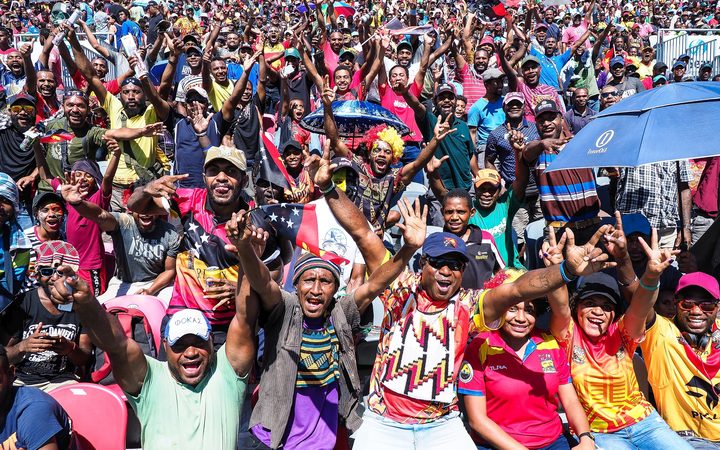 PNG has a history of packing out stadia for rugby league games Photo: NRL Photos