Fiji's Nazhat Shameem Khan has left her role as Chief Negotiator during Fiji's presidency of the UN climate negotiations. 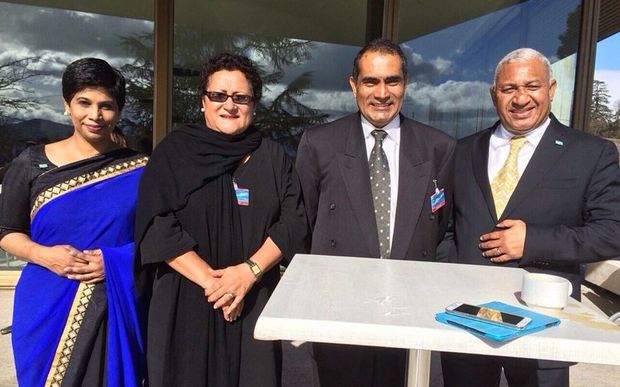 The prime minister Frank Bainimarama announced the move in a statement yesterday but gave no reason for the move.

He said Ms Shameem Khan goes back to her duties as Fiji's Permanent Representative to the UN in Geneva and the Chief Negotiator role has been passed to her deputy Luke Daunivalu.

Mr Bainimarama said he is looking forward to Ms Shameem Khan continuing to build on diplomatic initiatives Fiji's been pursuing in Geneva in the field of human rights and closer engagement with the various nations and agencies based there.