The board of the Cook Islands National Olympic Committee has dismissed secretary-general, Robert Graham, following a review of his performance. 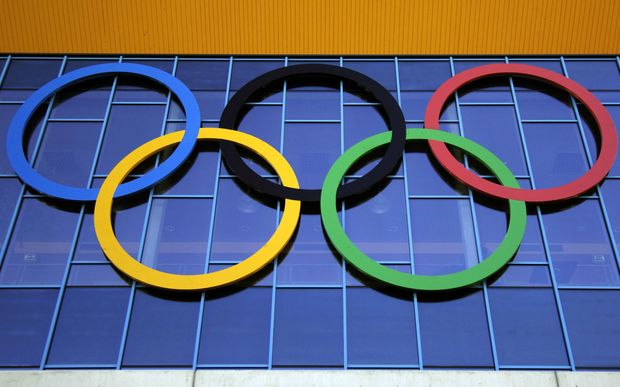 An official statement from the board confirming the dismissal is expected next week.

CISNOC members have been informed by letter that they will be advised when the appointment of a replacement secretary general is finalised.

The meeting was to address financial and operational concerns in the organisation.

The board expects to complete its inquiry within the next four weeks with a view to informing both government and CISNOC members of its findings.

Earlier the CISNOC president Hugh Graham, declared a conflict of interest as brother to Robert, excusing himself from taking part in all further inquiries.