Australia's Governor-General has pledged to advance the concerns of Pacific Islands at the United Nations Human Rights Council. 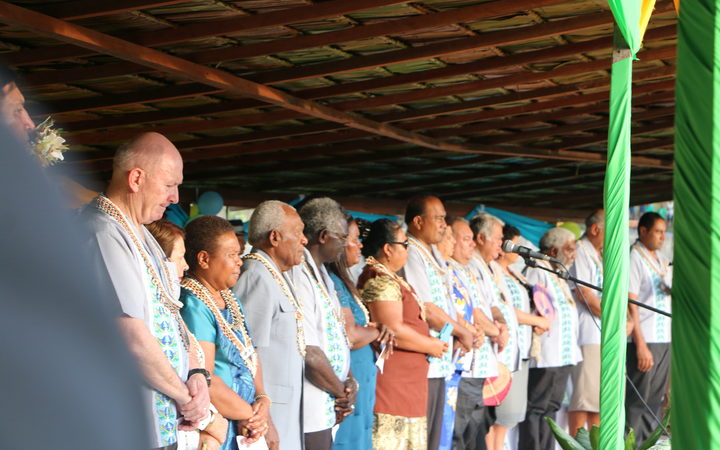 Sir Peter Cosgrove addressed the council in Geneva yesterday, as Australia took its seat in the body having been elected for a three-year term last October,

According to Sir Peter, Australia is "deeply committed" to promoting the rights of "the most vulnerable, oppressed, discriminated communities".

"We'll work across regional groupings to understand different perspectives on Council issues. We'll also help to amplify the voices of the Pacific, and ensure the voices of small states are heard," Sir Peter Cosgrove said.