The Hawaiian community in Aotearoa New Zealand will be able to feel a sense of home with historic artefacts available to be viewed this month at the Auckland War Memorial Museum. 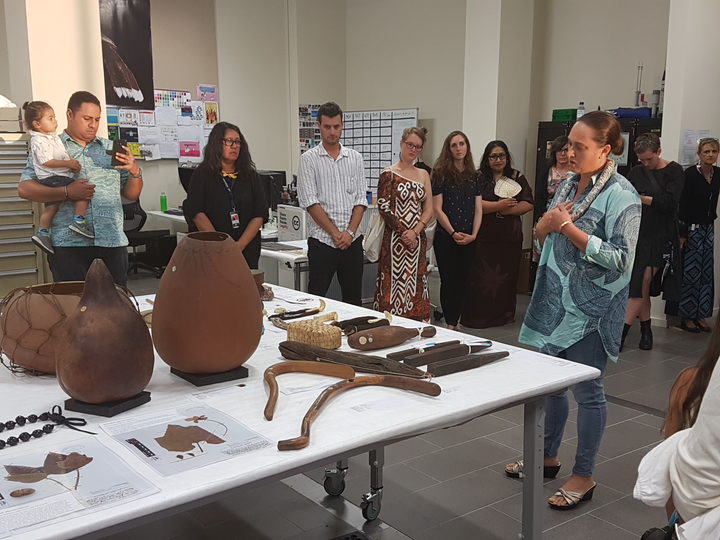 Around 200 items will feature as part of the Pacific Communities Access Project (PCAP), which aims to get the museum to open up access to its Pacific treasures collection to the public.

Pacific Advisory Group (PAG) are one of the main supporters of the project. A member of PAG, Melanie Rands, said the project enables the museum to build a stronger connection with the Pacific communities in Auckland.

"It's really about bringing the objects to life and most importantly bringing our communities in to share and talk about our taonga [treasure].

"It's an incredible opportunity for Pacific people," she said. 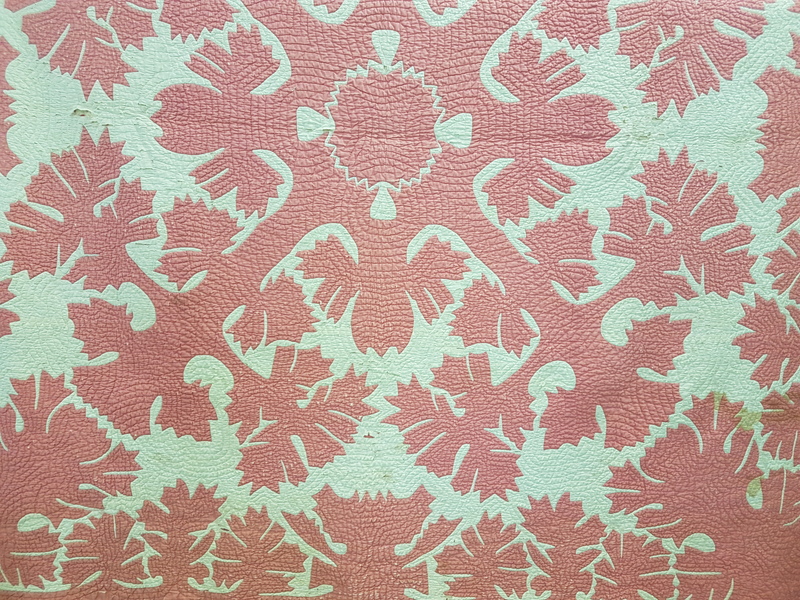 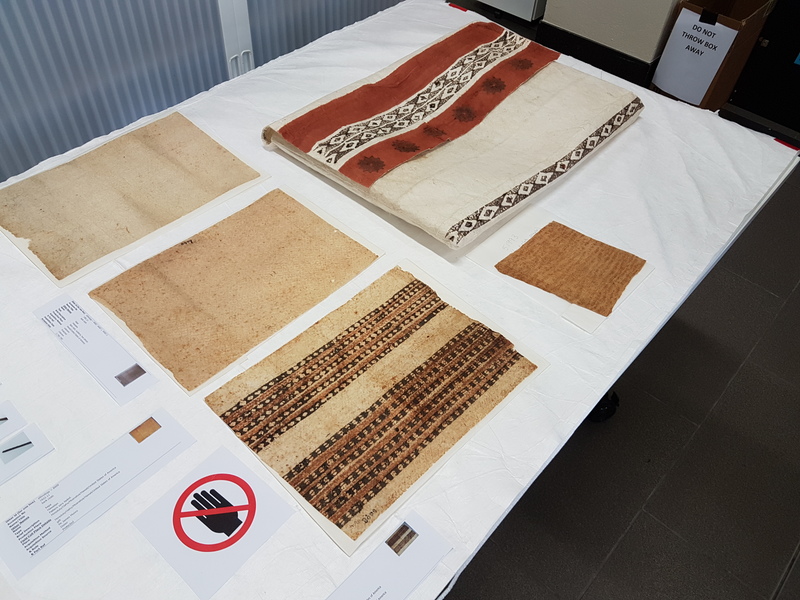 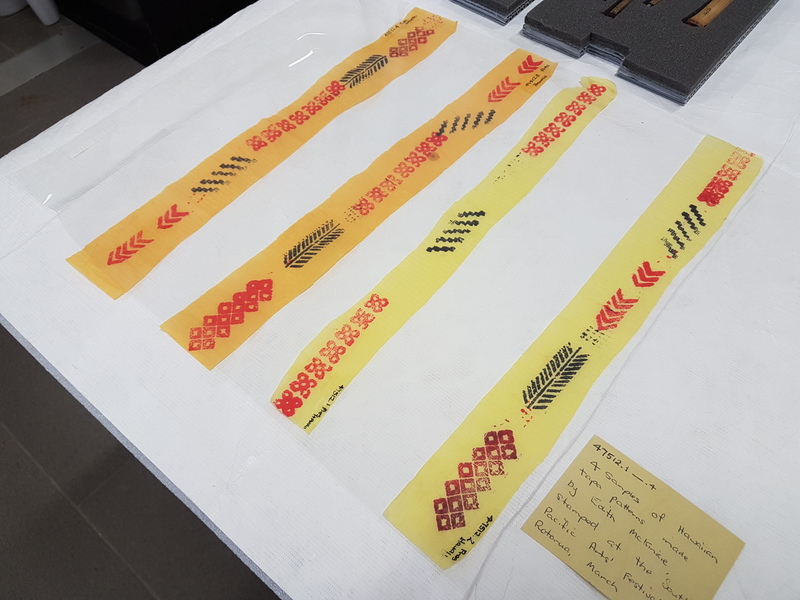 A sample of Hawaiian tapa patterns made by Edith McKinzie stamped at the South Pacific Arts Festival, Rotorua, March 1976. 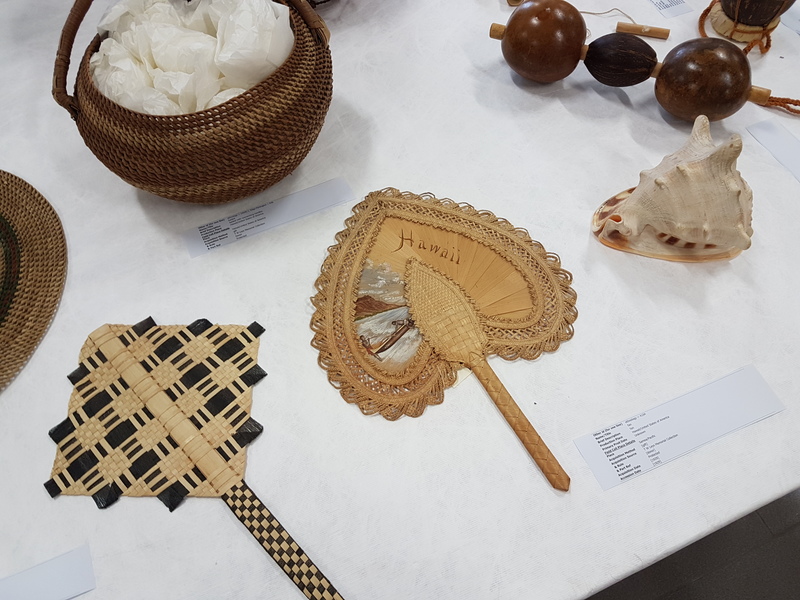 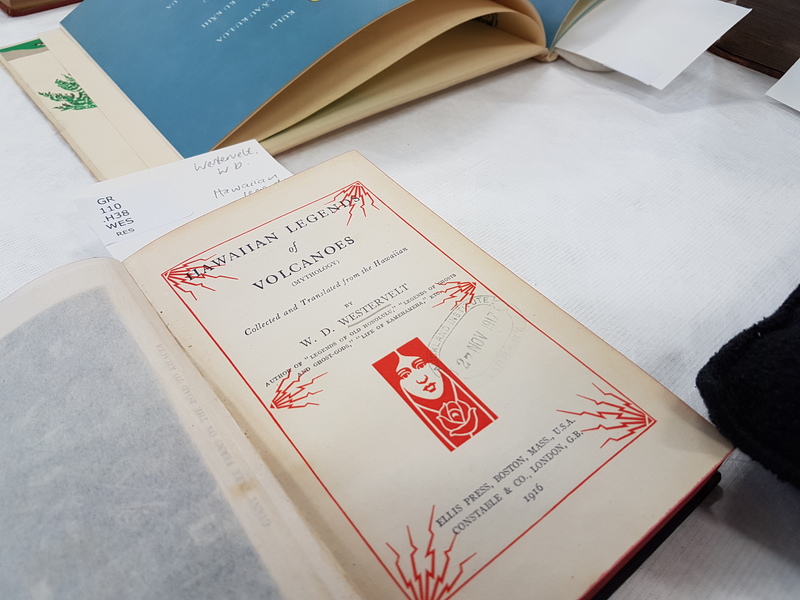 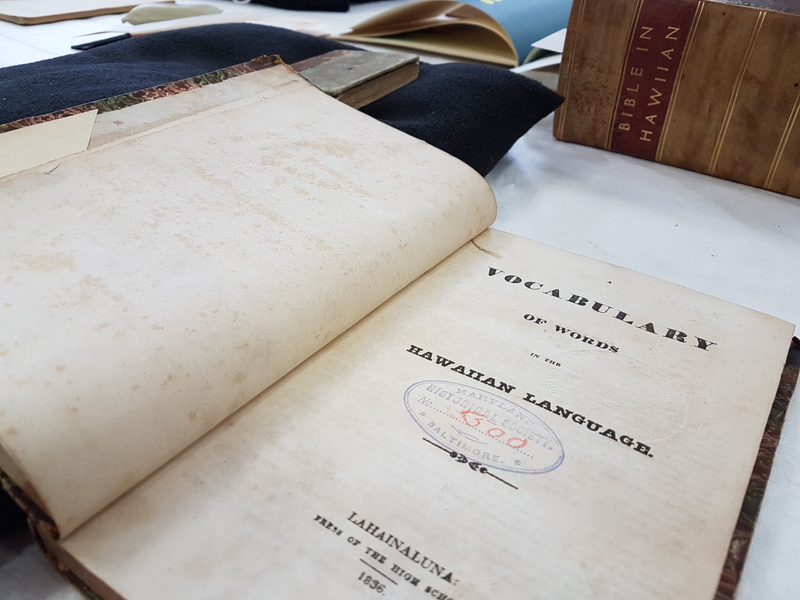 Vocabulary of words in the Hawaiian Language book 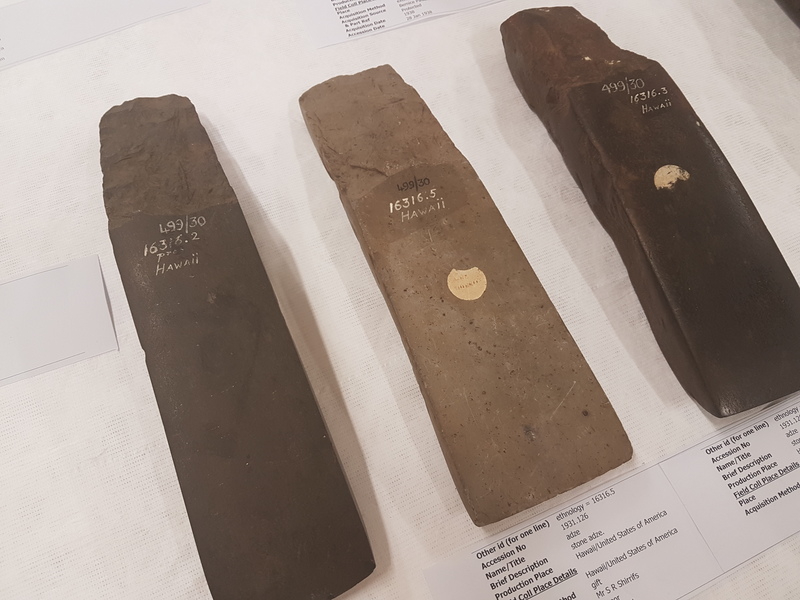 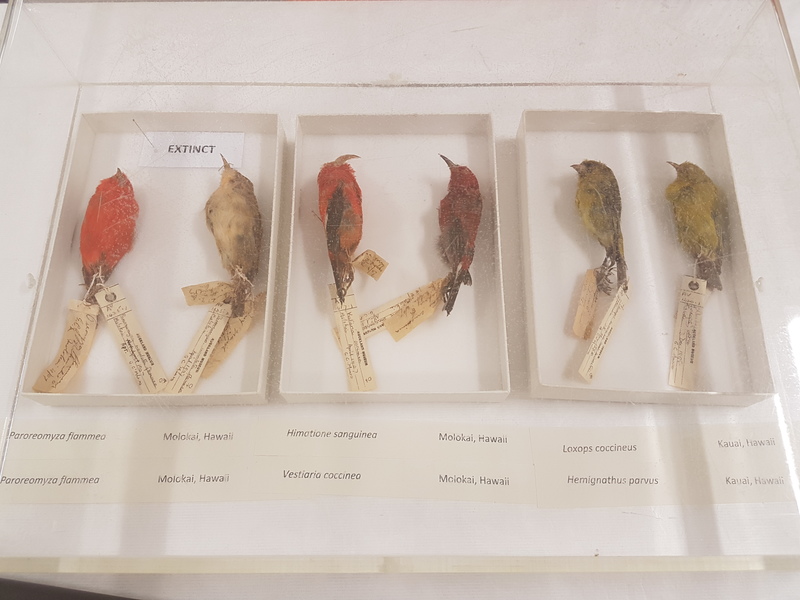 The Hawaiian treasures range from a traditional cape decorated with feathers to a cylinder container filled with green sand from one of Hawai'i's beaches, Papakōlea or Green Sand Beach.

Collection Manager for Natural Sciences at the Auckland Museum, Severine Hannam, said the beach got its name from the green olivine crystals in the cinder cone, which belongs to the Mauna Loa volcano.

"It looks like the sand is made out of seaweed or algae, but its not. It's bright green and just beautiful.

"When I look at it, it reminds me of New Zealand's greenstone, like the beach is covered in greenstones," she said.

Another unique artefact on display was the big conch shell called the Charonia Tritonis. 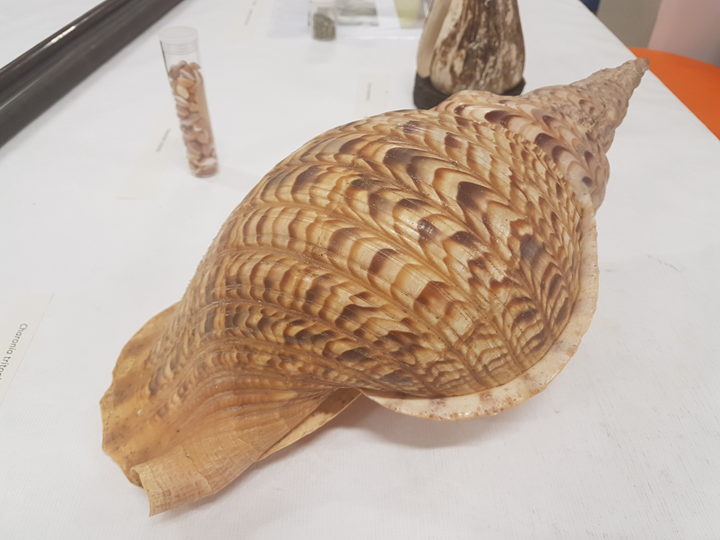 "The Charonia is used as a trumpet to call people around the island. It's an important part of Hawaiian life, of Pacific life, as a human call.

Keonilei Lealiifano was part of the welcoming blessing of the Hawaiian collection, opening with a chant about bringing love to the space of the museum as well as reflecting on her homeland.

Mrs Lealiifano was born and raised in Oahu, Hawai'i and has been living in New Zealand for nine years. She was accompanied by her husband, who is of Samoan descent, and two sons to admire the artefacts from her homeland. 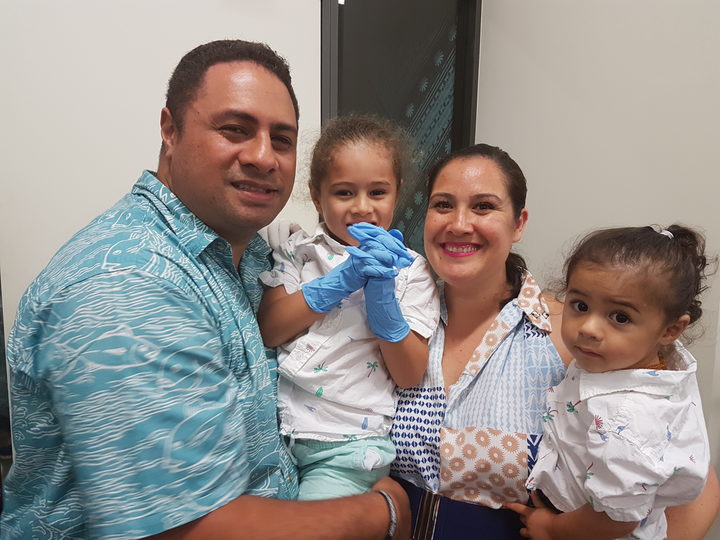 The 2013 New Zealand census records around 300 people identify as Hawaiian in the country; a growing, but small population.

It was important for Mrs Lealiifano to bring her children to the event, as there is not enough exposure of the Hawaiian culture in New Zealand.

"The only time my two boys get to experience anything Hawaiian is when they are with me, so it was a no-brainer to bring them to the museum," she said.