Tahiti has failed in its quest to regain the title of assembling the largest band of ukulele players in the world. 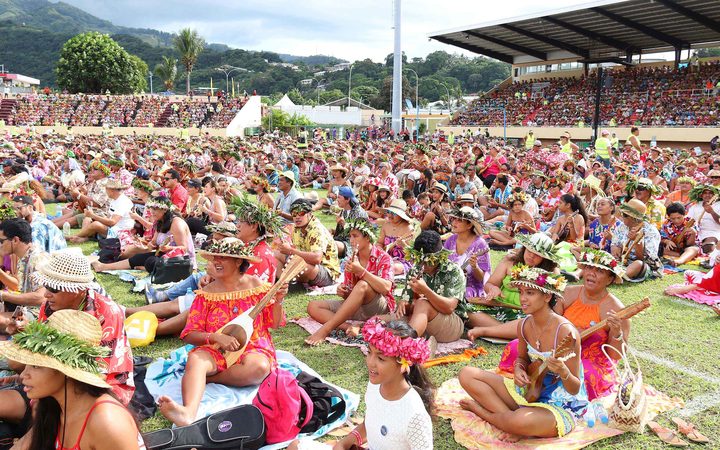 After weeks of campaigning and preparations, just over 6300 players gathered at a Papeete stadium for the performance.

Three years ago, 4750 participants jointly played at the ukulele festival in Tahiti to make it into Guinness Book of Records.

The song Te ra mai te tiare had been chosen for the latest challenge. 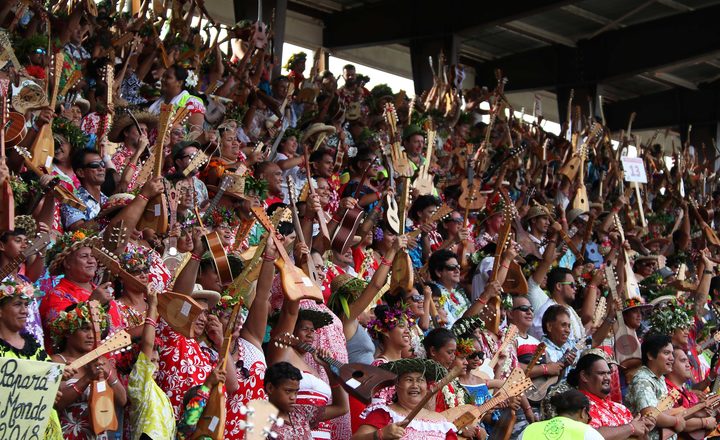