America Samoa's governor is still mulling whether or not to ask the US president to declare a state of disaster in the territory, as authorities complete their initial assessments after Cyclone Gita. 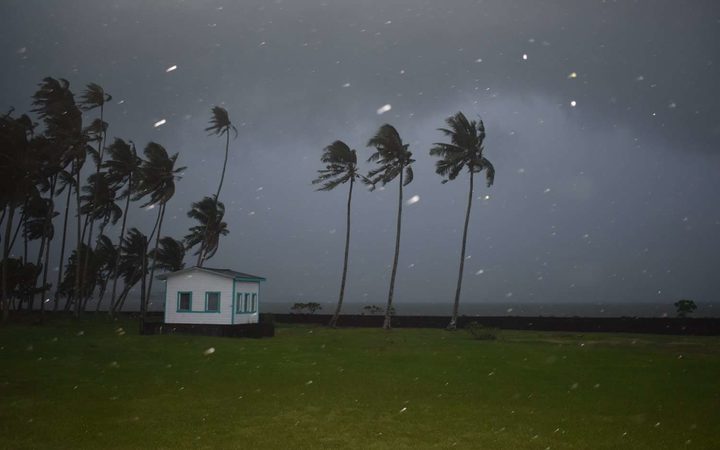 America Samoa experienced severe flooding and landslides in the cyclone, which wiped out some essential infrastructure and crops a fortnight ago.

A spokesperson for the Federal Emergency Management Agency, Victor Inge, said the scale of the damage - and the cost - is still to be determined.

But he confirmed an initial assessment had been handed to the governor.

"We go out and conduct the assessments and we hand it over and the governor decides whether to make a request or not. In all likelihood we have an indication that he will make a request."

Victor Inge said if a disaster was declared by President Donald Trump, that would open the way for federal programmes and assistance to help with the territory's rebuild.