The National Soccer League title holders recently qualified for the knockout rounds of the OFC Champions League for the first time, with fellow NSL club Madang FC getting their regional campaign underway in Auckland this weekend. Peter Gunemba believed the National Soccer League, which is recognised by the PNG Football Association and FIFA, is improving, despite having only seven teams and being forced to cancel last year's playoffs.

The rival National Premier League, run by Football Federation PNG, had 12 teams in its inaugural campaign in 2017 and has plans to expand into the Highlands and Niugini Islands.

Peter Gunemba admits he can't see a thawing of relations anytime soon: "I don't think so. People want to go their own ways, do things their own ways." 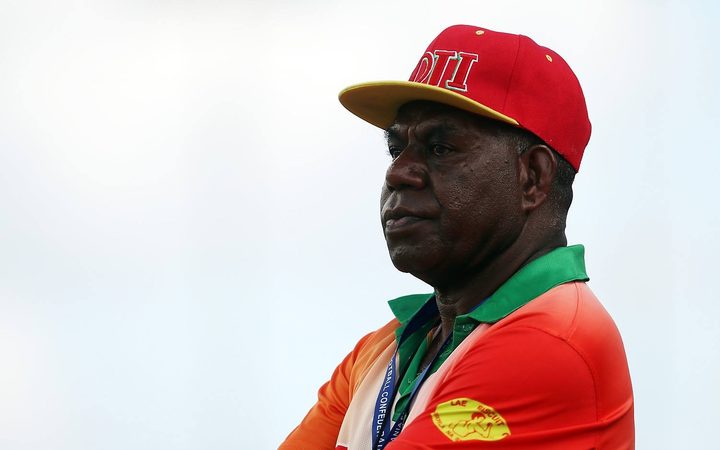 But he still held out hope the two rival factions will eventually reunite.

"All in all I would like to see the soccer bodies to come together to have one stronger body," he said.

"We can be stronger, we can have teams like (NPL and former OFC Champions League winners) Hekari United come back to the National Soccer League it would be good for the soccer league and the country." 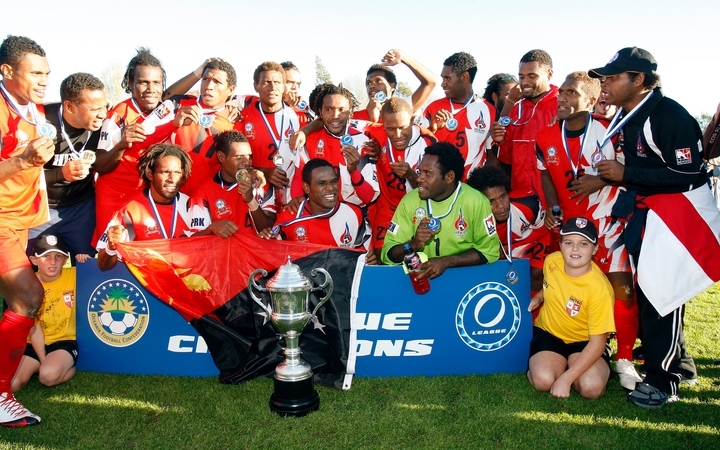 While remaining loyal to the PNGFA and FIFA, Peter Gunemba acknowledged Football Federation PNG's push into rural parts of the country has been successful.

"I think that's what the PNGFA should do but a long time ago but I think the other association is looking at this and this is the way that they want to go and lure people in," he said.

"I think what they're doing is good to help the people in the rural areas to play football but then I think it's good to have the two organisations come together so that they can sit down properly and then decide if what the other association is doing (is good so) they can continue to do that (as one body).