Schools in American Samoa will run an extra week this year due to lost time because of Cyclone Gita. 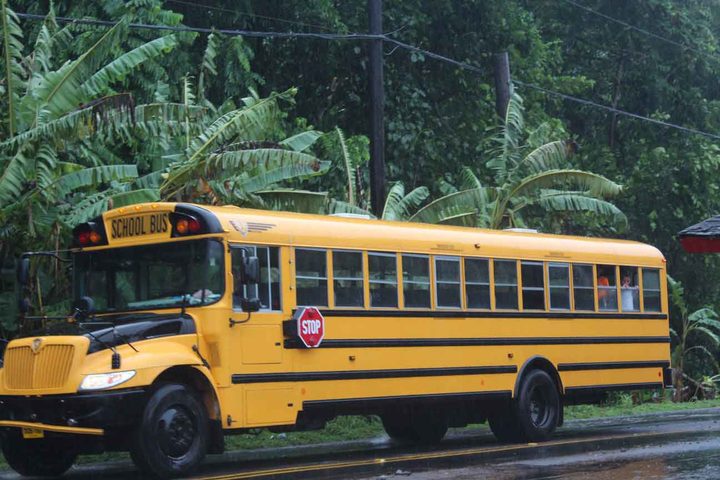 The Director of Education Dr Ruth Matagi Tofiga said after consultations with her deputies, they've decided to extend the school year to June 15.

Cyclone Gita, which caused flooding and landslides, closed schools for more than a week.

Dr Tofiga said graduations for public schools will be held the week of June 18 to 22.