The Kiribati Judo Federation is sending ten competitors to the Oceania championships in New Caledonia next month.

Eddie Karoua said judo is a new sport in the Micronesian country and may take some time for it to be embraced by the Kiribati people, especially the young ones. 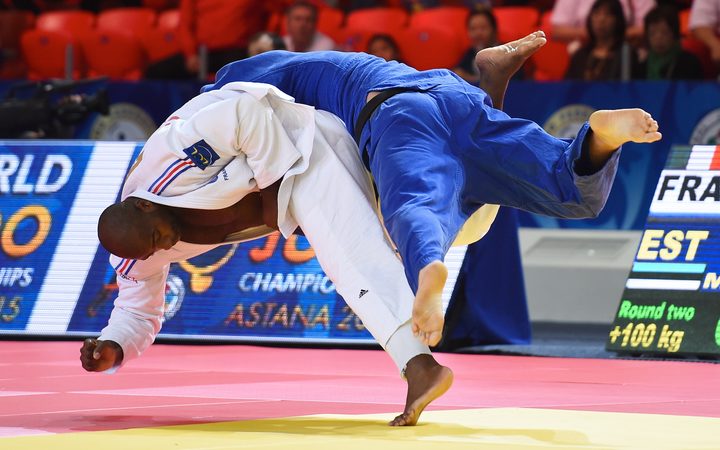 He said Kiribati former President Teburoro Tito was among a few i-Kiribati nationals to practice judo for many years.

The sport has just been registered with government as a not-for-profit organisation, with office bearers elected this month during the first general assembly.

Eddie Karoua said it was not easy for the new federation to send athletes abroad and to compete against more experienced countries.

He said funding is also a challenge and they are hoping to get some help from government.