Subchiefs in the Cook Islands are calling for the government to tighten immigration and permanent residency rules. 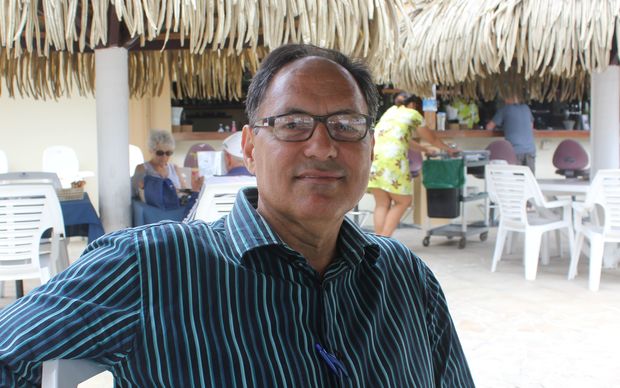 The Koutu Nui organisation has expressed alarm at the increasing number of foreigners and migrant workers who decide to stay in the Cook Islands permanently.

The Koutu Nui's president, Paul Allsworth, said there was significant local concern about the erosion of the indigenous culture in the Cook Islands.

He said he wanted the government to review the current laws.

"One of the recommendations coming from our conference was that permanent residents should not stand for parliament.

"Currently, they can vote and stand. There was also some concern about the number of migrant workers on Rarotonga versus the local indigenous population," he said.

Paul Allsworth said the group had submitted its concerns to the government, which had promised to consider them.