The contract saga hanging over the Fiji sevens team has been resolved, with 17 players signing on the dotted line for the remainder of the season.

The new contracts for 2018 were offered to players last month, after the previous deals had lapsed.

At the time coach Gareth Baber admitted the process caused some disruption, with players trying to prepare for World Series tournaments in Sydney and Hamilton, but he said everything was now finalised.

"The FRU put a number of contracts out to the players - there's 17 players now that have signed those contracts," he said. 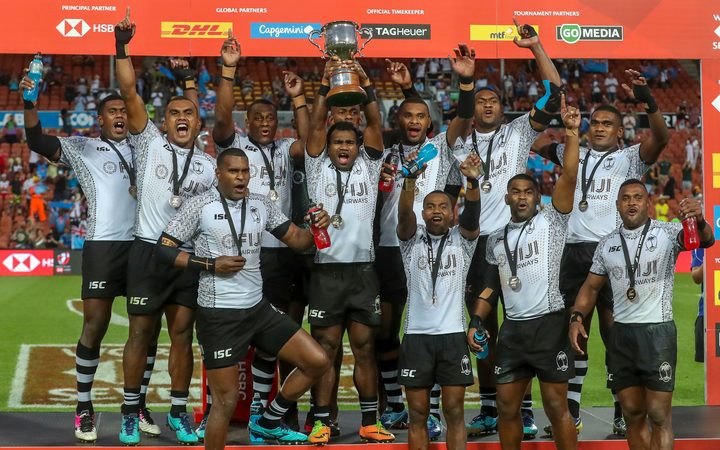 All 13 players selected for the upcoming World Series legs in Las Vegas and Vancouver have inked new deals and Gareth Baber said he also left some contract spots open.

"We recently had the Coral Coast Sevens here in Fiji and there were two players that came out of that one, which I've invited in last week to train with us and they'll continue to train while we're away.

"And that's positive to keep that incentive for any Fijian player who's playing domestic sevens here in Fiji to have the opportunity to put his hand up in those domestic competitions to potentially get into a training squad and/or pick up a contract." 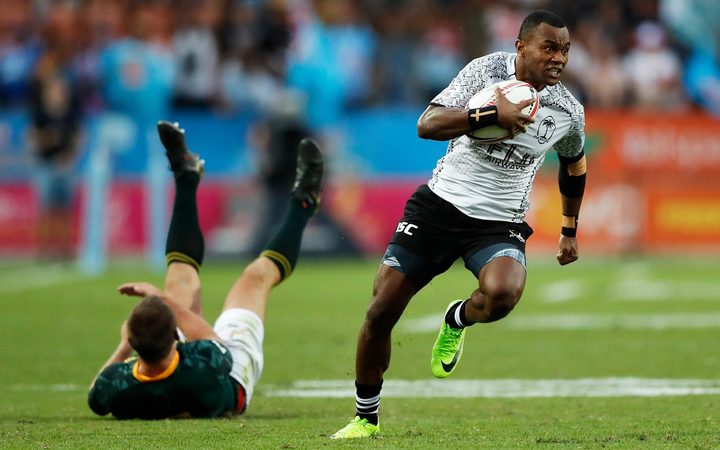 The Fiji team flew out for the United States on Wednesday and will spend five days training at the University of Arizona in Tuscon before the World Series resumes in Las Vegas next weekend.

Gareth Baber said it after a few weeks back at home it was a good chance to get away from any distractions.

"It really, from a selfish perspective, gets them focused on the job at hand," he said.

"But ultimately it gives us a management time of the players physically and in terms of what they're providing rugby-wise as well and like Tuscon, the facilities there at the Arizona University are second-to-none."

Gareth Baber insisted there was no risk of complacency following their victory in Hamilton earlier this month.

The Olympic champions have risen to third in the World Series standings after beating Australia, Samoa, New Zealand and South Africa en-route to their first Cup title in 10 months.

Waisea Nacuqu is back in the squad for the Las Vegas and Vancouver legs after overcoming a knee injury.

Gareth Baber said there were plenty of positives to come out of New Zealand but, as always, lots to work on.

"One, there's a reward that the players have done their jobs and they get out and they do it again but two, there's a pressure to be able to do that again," he said.

"And that's what I want to see is that mentally and physically that they're able to put themselves in that position again where they deliver what they delivered in Hamilton.

"...they get the opportunity but they always know they're under pressure by the numbers of Fijians that are playing here in Fiji who always keep that pressure on for that white jersey." 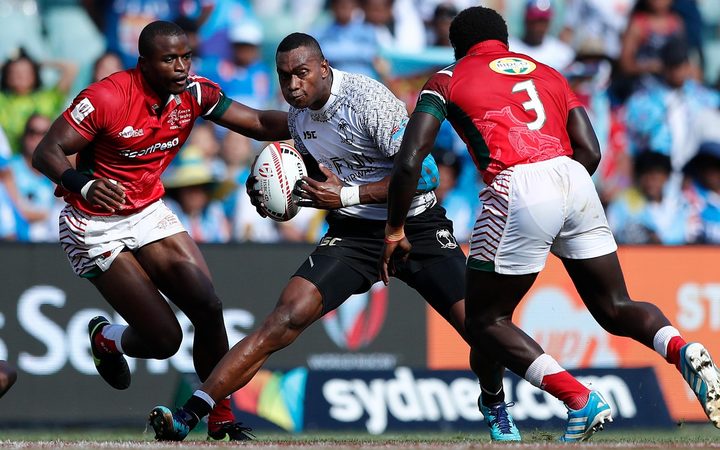 "Obviously if you take the week earlier (in Sydney) the lack of consistency we had in performance, particularly how we reacted in game, was not where we wanted it to be," he said.

"We're not getting complacent with what we produced in Hamilton but identifying areas of our game we've got to continually work on to ensure that we are able to do that and there's lots of elements that go into getting that right."

Gareth Baber said with Hong Kong and the Commonwealth Games fast approaching they want to create some momentum in Vegas and Vancouver.