A non-profit agency formed to help the recovery efforts after Typhoon Soudelor hit the Northern Marianas has got a major funding boost from a casino operator. 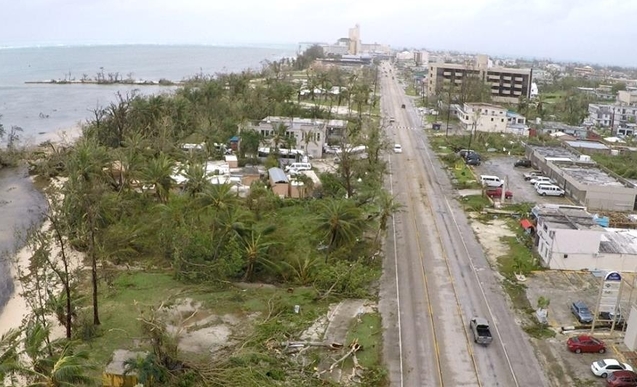 Soudelor slammed into Saipan in August 2015 and the Commonwealth Advocates for Recovery Efforts was formed to help rebuild houses.

It had run out of money until it got a donation this week from the casino operator, Imperial Pacific International, which is building a major resort on Saipan.

The donation of $US425,000 dollars is the single biggest received by the NGO which says it will allow them to finish rebuilding the homes of families affected by Soudelor.