Samoa hopes to introduce electronic voting at the next election in 2021. 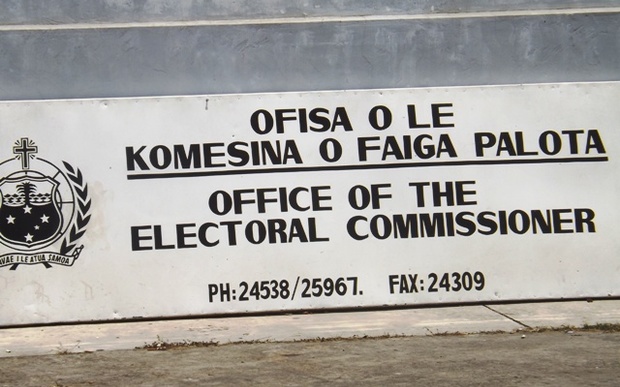 He said a voter's fingerprint will be scanned and registered digitally and that information will accompany the voter's choice of candidate on polling day.

The electoral commissioner said as well as the new technology, for more traditional voters, the old paper and pen voting system will still be available.

The system is due to arrive next month from South Korea and costs $US2.28 million ($5.8 million talā).