The American Samoan government is moving to regulate money transfer businesses in the territory and proposed legislation has been submitted to the Fono. 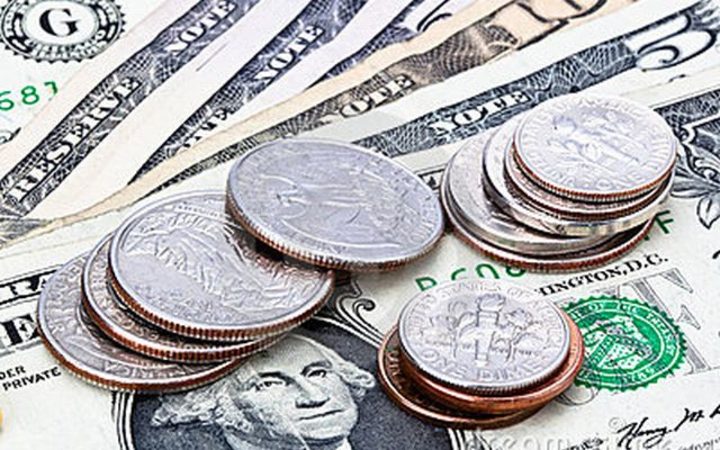 The Lolo administration's move to regulate the growing industry comes years after lawmakers and others first discussed setting up such a body.

Lawmakers are concerned about how much money is being transferred out of the territory instead of circulating within it and growing the local economy.

The governor, Lolo Matalasi Moliga, who submitted the proposed legislation to the Fono, says money service businesses increasingly provide financial services to the unbanked and self-banked communities across the United States.

The industry's regulated in 49 US states but he says the firms operate in the territory without any regulatory oversight.

Lolo said another reason for regulation is to enable money service businesses to open accounts with a local financial institution.

The bill is to be introduced in the Fono when lawmakers reconvene next month following a four week mid-session recess.