A paramount chief in American Samoa says his county should get a share of the penalty paid by fish processing company StarKist for violating environmental laws. 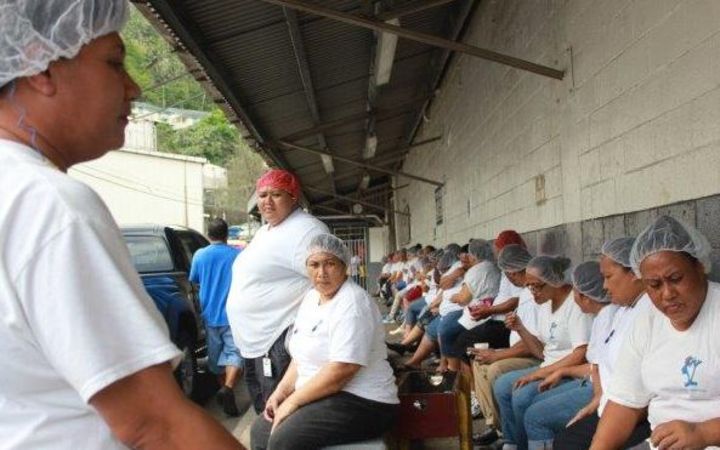 Maoputasi County is home to the StarKist cannery which together with the StarKist Company is the subject of a lawsuit by the federal and territorial governments.

Mauga Tasi Asuega, who's the leader of the Maoputasi County Council, made the recommendation in a letter to the US Department of Justice, which is overseeing the lawsuit.

The D-o-J has proposed the companies pay US$6.5 million in penalties with a little under half of that going to the territorial government.

The Department of Justice has argued federal law allows for dividing penalties with state and local governments under certain circumstances, as it encourages governments to develop and maintain active enforcement programs and also fosters cooperation in environmental enforcement.

Paramount Chief Mauga, argued among other things, that the inclusion of the County in the settlement would be positive for maintaining the environmental quality of Pago Harbour.

The case is before the federal court in Pittsburgh, Pennsylvania.