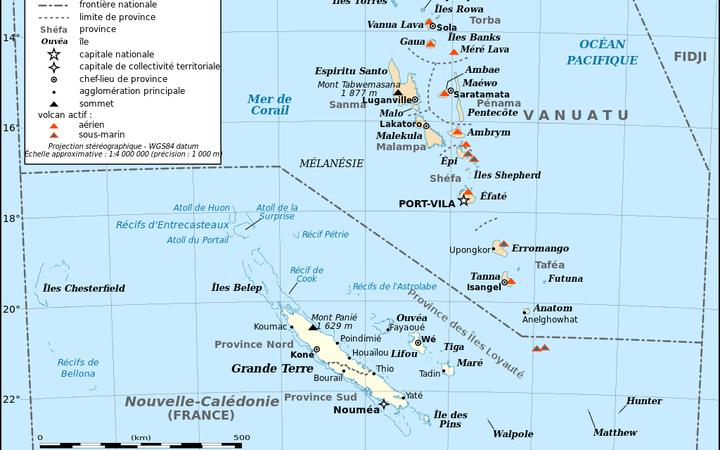 Officials from Vanuatu and France met in Sydney for negotiations on their dispute over the ownership of the Matthew and Hunter islands.

The two small and uninhabited volcanic islands are claimed by Vanuatu as part of its southern most Tafea Province but France also claimed them to be part of New Caledonia.

Mr Salwai said the talks at the University of Sydney were the first ever direct negotiation between the two countries on the dispute.

The Daily Post reported him enthusing about signs of willingness from both parties to find solutions.

Vanuatu and France are to meet for a next round of negotiations in June.