A Vanuatu bottled water company is leading a project to clean up plastic litter in a part of the main island Efate. 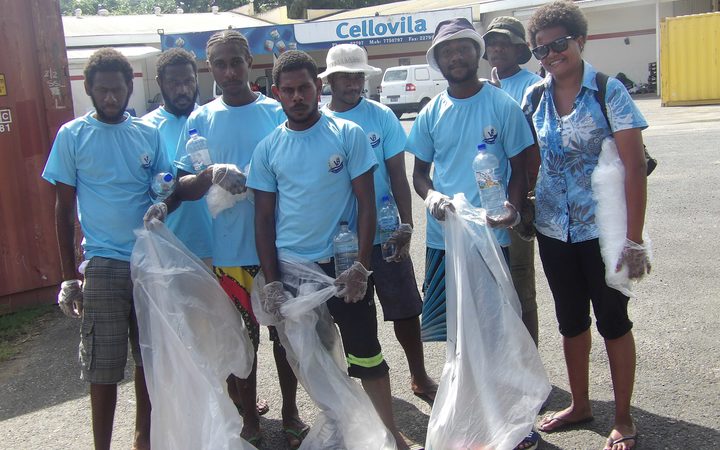 Mele Village, which is located six kilometres outside Port Vila, has a population of around 7000 people, and one of the longest beaches in the country.

He said he hoped it would raise awareness of the importance of countering littering in Vanuatu.

He said Vanuatu Beverage is separating plastic bottles from other waste and storing them until a relevant plastic bottle strategy is put in place.