The Royal Tonga Ski Federation is looking to the future after making their Winter Olympics debut in Pyeongchang.

Pita Taufatofua finished 114th in the men's 15km freestyle on Friday, in only his sixth major race since taking up the sport little over a year ago. 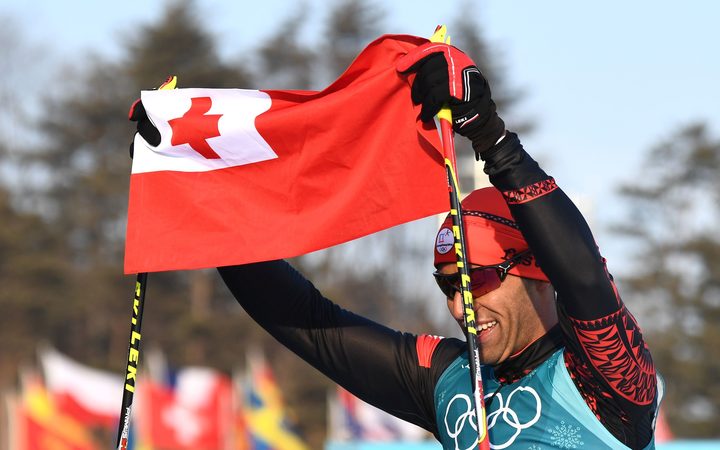 The Head of Sport for the Royal Tonga Ski Federation, Steve Grundmann, said he performed above their expectations.

"The course is really tough, a lot of hills in it. Especially the first one and you have to do it twice - it's really long, really dragging," he said. 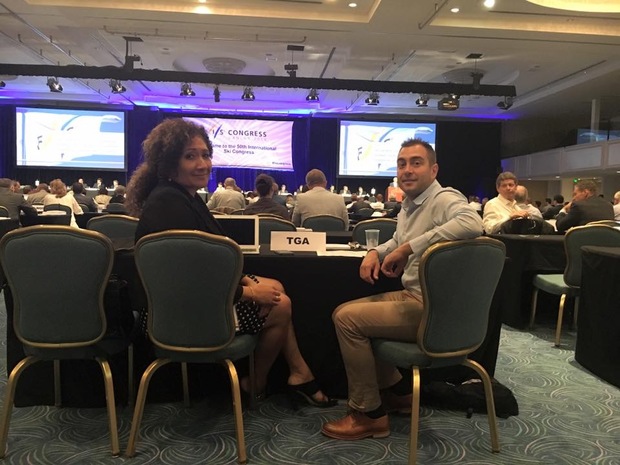 Pita Taufatofua is only the second Tongan to compete at the Winter Games, after Bruno Banani finishing a credible 32nd in the luge in Sochi four years ago.

Makeleta Stephan and Kasete Skeen also represented Tonga at last year's World Championship events in Europe and Steve Grundmann said they were part of a growing contingent whose goal will be to emulate Pita Taufatofua and reach the 2022 Winter Games.

"This is one of the youngest ski federations in the world - it only exists for three years now and this is just the beginning," he said.

"It's maybe a short peak that we reached right now: after three years we competed in three World Championships and of course the Olympics is the highest goal, because it's only every four years.

"But we are up to building something sustainable and something durable so it was not a one-time appearance." 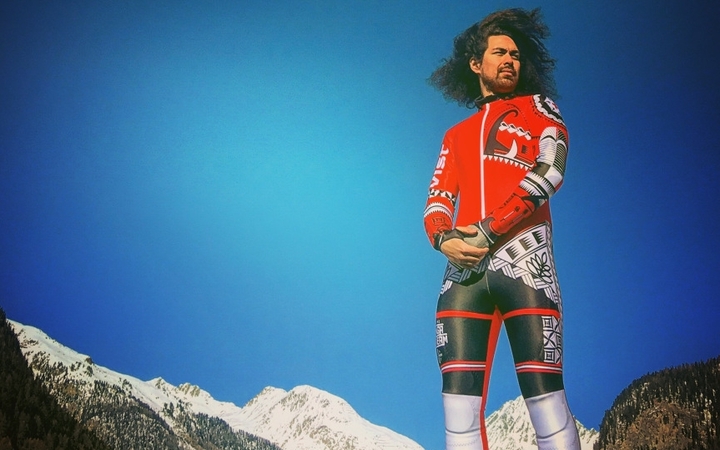