A new public series called the Pacific Law, Custom and Constitutionalism Conference was launched this month in Auckland. 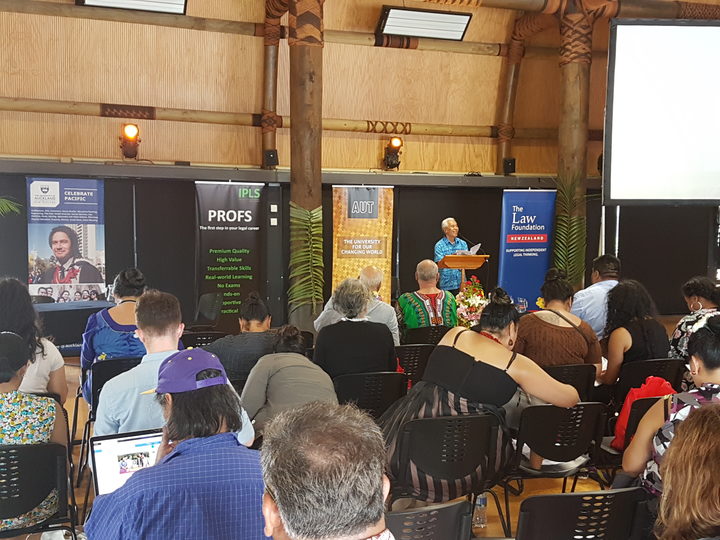 A large number of respected speakers from New Zealand and abroad gave depth into each of the three key issues on the agenda.

However, with the Customary Land Alienation Bill currently tabled in parliament, land rights was the hot topic of the conference, which Tupua touched on.

An indigenous academic, Maua Faleauto, attended the conference because of his interest in customary land rights, which he has written about for 13 years. 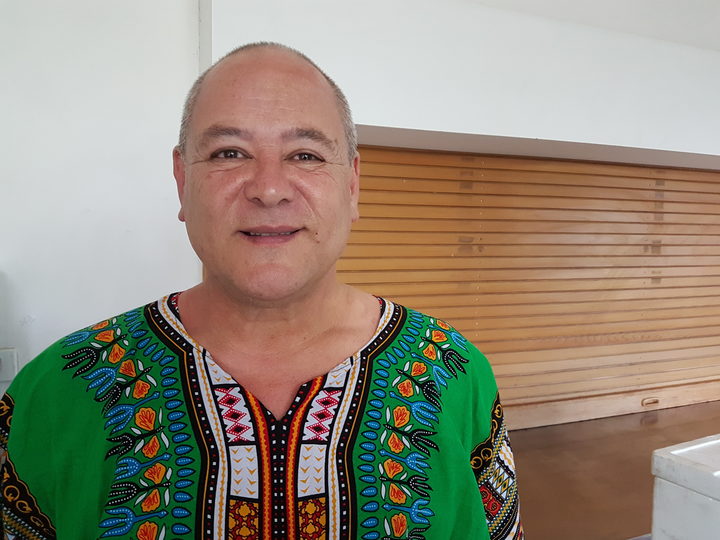 Mr Faleauto said having a land registration system where the government was the keeper of all land and title records did not fit with traditional Samoan land rights.

The legislation allows the use of the Torrens system of land registration, which requires the registration of public land, freehold land and customary land leases.

"I was shocked when I read the newspaper one day to see they were bringing the Torrens System to Samoa.

"I knew the Torrens System was all about breaking up customary land," he said.

According to Article 109, the Amendment of Constitution, Tupua was required to get a referendum of approval from the people of Samoa before signing the bill.

Mr Faleauto said Tupua eventually opened up about his involvement at the conference.

"As the Head of State he had been pressured to sign into force the Land Title Registration Act, which he had been assured that it would not affect the customary rights of our people by alienation.

"However, he has now said that he realises that he was tricked and that in fact the act should be repealed."

Head of State Tui Atua Tupua Tamasese Efi said it was crucial Pacific people living abroad were aware of the law, customs and their rights in their homeland. 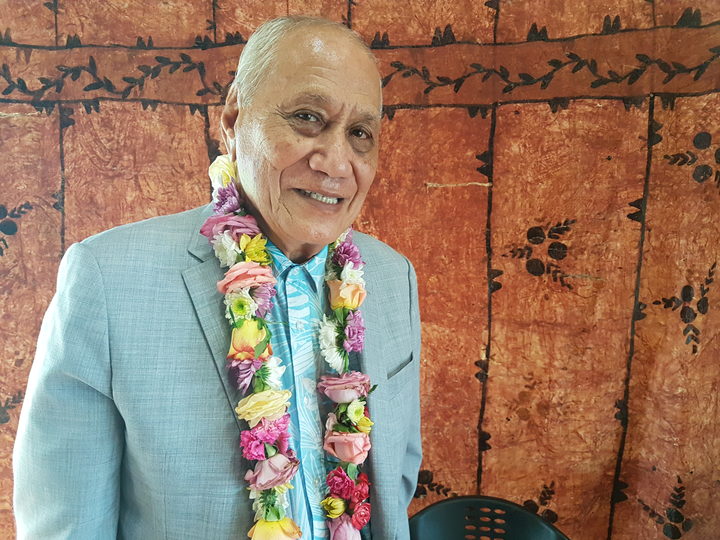 "How do I identify what is best in my culture, in my history, in my theology, in my philosophy.

"How do I find a mix with the best in western practice, western technology and process and when I do find this mix, how do I locate it in a context that we live in, in this day and age," he said.

Tamasailau Suaalii-Sauni is one of the conference committee members and is the associate professor of the criminology programme at The University of Auckland, who hosted the conference.

Dr Suaalii-Sauni said this conference was driven by the need to help the Pacific community to comprehend the issues of their country completely to be able to discuss their ideas on the issues confidently.

"I want to be able to help our families, our parents with this conference who are trying to fight for things like the most obvious the customary land issue.

"How do we engage in being able to support things that can protect our customary lands?

"We want to be able to engage our Pacific people back home and those who are living here, but have very strong and ongoing ties with our island nations," she said.