All alerts have been lifted in New Caledonia as Tropical Cyclone Gita is moving away, heading towards the south.

It passed as forecast to the south of the Isle of Pines which was the only part of the territory on full alert.

The system brought gales of up to 130 km an hour as well as heavy rain.

Hilary Roots, who lives on the Isle of Pines, said Cyclone Gita was frightening as it passed through Friday night.

She said there was less rain than forecast but there were very strong wind gusts.

Ms Roots said the eye passed a hundred kilometres to south of the Isle.

"During the night then, there were big gusts of wind and not too much rain. And fortunately there has been no severe damage at all," she said.

"Our little houses are all intact, and the gardens are a bit of a shambles but that means a bit of cleaning to do and there we are."

Hilary Roots said there were a few brief electricity outages during the night but all essential services are up and running. 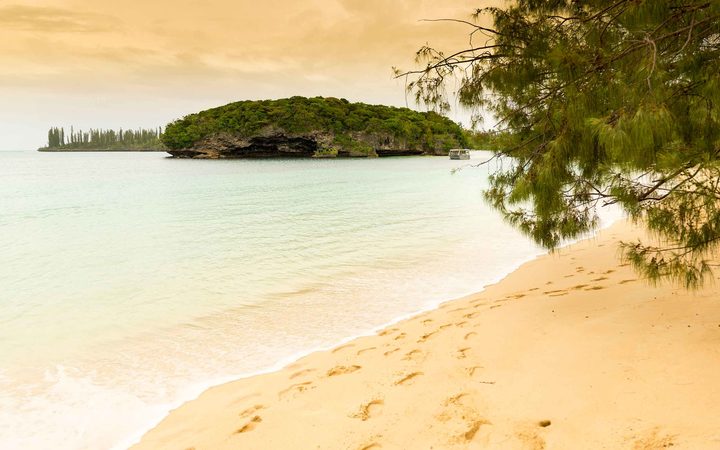