Fiji Red Cross is preparing to send a team to the Southern Lau Group as part of the government's emergency cyclone response. 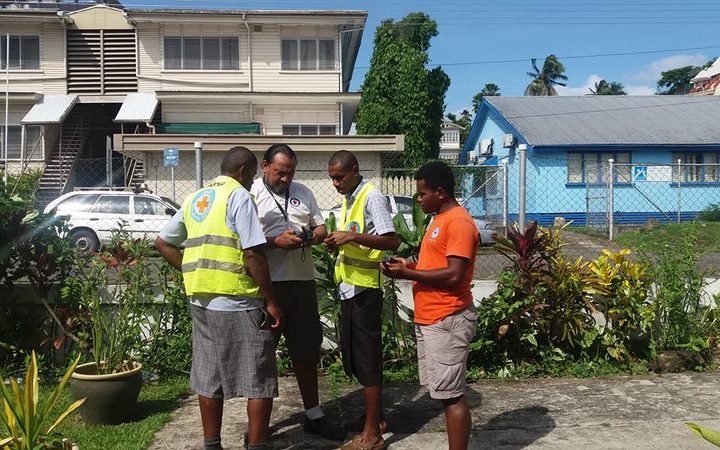 Two government vessels are preparing to leave Suva on Sunday to take supplies and assistance to the islands of Ono-i-Lau and Vatoa which sustained damage from Tropical Cyclone Gita.

He said they were focussing on non-food items that would be useful to people whose homes had been damaged.

"The items that we will be taking are tarpaulins, dignity kits, kitchen sets, hygiene kits, shelter tool kits, jerry cans, blankets and our clothes pack, which is called the black pack. So these are the non-food items that we will be distributing as part of our role in the emergency response."

Mr Ledua said even on outer islands, where communication can be difficult, the level of cyclone preparedness had been amazing, with important lessons having been learnt from Cclone Winston two years ago.