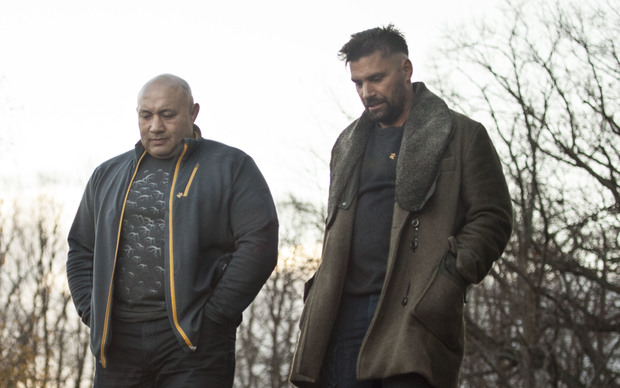 A New Zealand film has won the Grand Prize at the Pacific Documentary Film Festival in French Polynesia.

The film 'Making Good Men' was directed by Fiona Apanui-Kupenga and looks at the challenges of two men, former All Black rugby player Norm Hewitt and actor Manu Bennett.

The jury's first special prize went to East Timorese and Australian directors for their movie 'Abdul & Jose' about the Indonesian occupation.

The public's prize went to a French production about a chief in Papua New Guinea pleading for the preservation of forests.