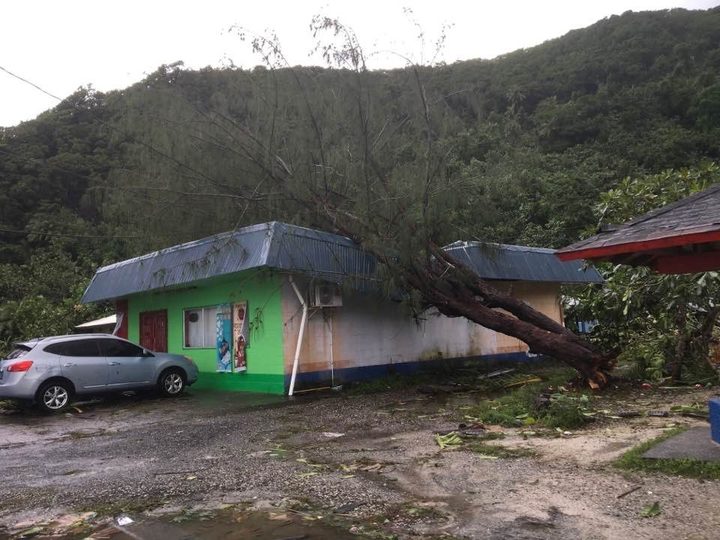 People in American Samoa say they too experienced a series of problems with emergency communications during Cyclone Gita.

This follows concerns from neighbouring Samoa about their problems with relaying emergency updates during what was at the time it swept through, a Category 2 storm.

She said a series of errors were made, including misinformation being relayed on air leading people to believe that it was just a tropical depression rather than a cyclone.

And she said a number of emergency generators did not work after downed trees cut the power supply, probably due to a lack of maintenance.

"People were caught off guard," she said.

"They did not really prepare as normally there would be a lot of advice going out before a system arrives but that did not happen."

"There are questions and even government people I have talked to are commenting about that and hopefully when this whole thing is over they can take a post mortem and see how these things can be improved."