A Pacific LGBTQI dance collective in New Zealand has pushed cultural boundaries with its new show in this month's Auckland Pride Festival. 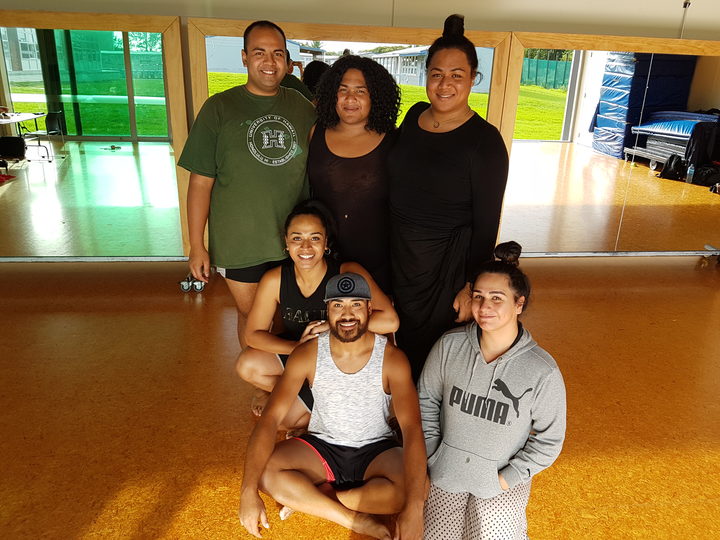 Geish/Tuiga, by the group Fine Fatale, merged Pacific and modern dance to show how its community empowers individuals to be their best self in a society that often misunderstands them.

Geish/Tuiga featured six dancers who combined Pacific dance genres such as the siva Samoa and tau'olunga with hip hop and voguing.

Fine Fatale creative director Mario Faumui said being part of Auckland's pride festivities added to the narrative of the show by bridging the Pacific concept of transgender to the western idea of LGBTQI.

"This is kind of a way for the audience to understand who we are because Pacific people don't understand the concept of pride.

"Our presence is important because its saying that even though you might not wave a rainbow flag or you're not about glitter bombs, Fine Fatale kind of represents the idea that it's okay to just whatever you want to be," Mario said. 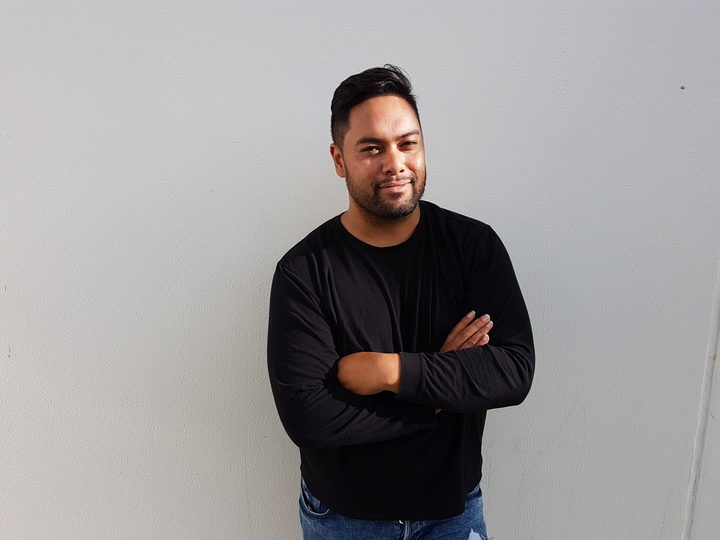 The dancers of Geish/Tuiga were not restricted to representing their own cultural heritage.

"You would never see a fa'afafine as the female lead dancer or taupou in a event like Polyfest.

"Usually the fa'afafine would be considered the manaia, which is a male dancer.

"For us to take this sacred headdress and tell our story on it is scary, but also something that needs to be told. I guess it's coming from our perspective as sometimes we feel less worthy of wearing it," Amanaki said. 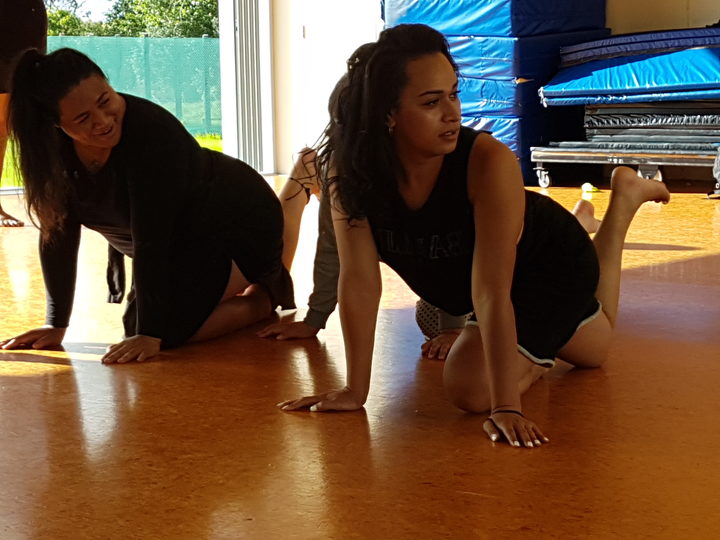 Fine Fatale have been together on and off for about four years, but their stories of defining themselves as fa'afafine, fakaleiti, aka vaine, takatāpui span decades.

The majority of the dancers are alumnis of the Pacific Institute of Performing Arts, which shut down at the end of last year.

Mr Faumui said the sudden closure was a source of motivation for Fine Fatale to produce the show.

"There are not that many roles for Pasifika people or platforms to showcase Pacific content, let alone a platform to showcase fa'afafine talent, so this show is a platform for our communities.

"What pushed us to do this show was when they had closed the doors on PIPA last year. PIPA was our home.

"The show allows us to keep the legacy we built at PIPA alive. The show allows for us to exist in the performing arts industry in New Zealand," he said.

Dancer Spencer Papali'i started dancing for Fine Fatale this year and Geish/Tuiga is his first show. 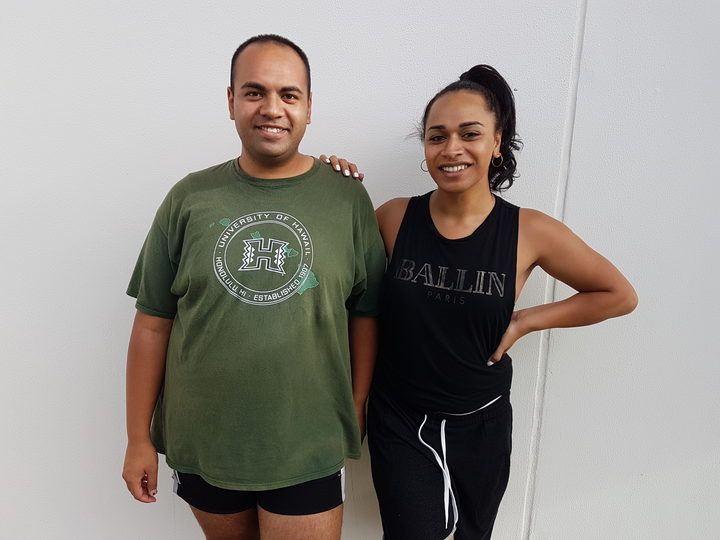 Mr Papali'i who is of Samoan and Fijian descent said he immediately felt a sense of community and support from the group.

"I was brought up in New Zealand, so I wasn't really brought up around culture and so far I've learnt so much about my Samoan side.

"It's special because it's a part of my life that was missing, so being able to be part of this process, it's rewarding for me, learning different aspects of the Samoan culture like the tuiga," Spencer said.

"I feel like at home when I am dancing with the members of Fine Fatale.

"To be surrounded by people who share the same love for dance as well as being from the same background with you, it's beautiful," he said.