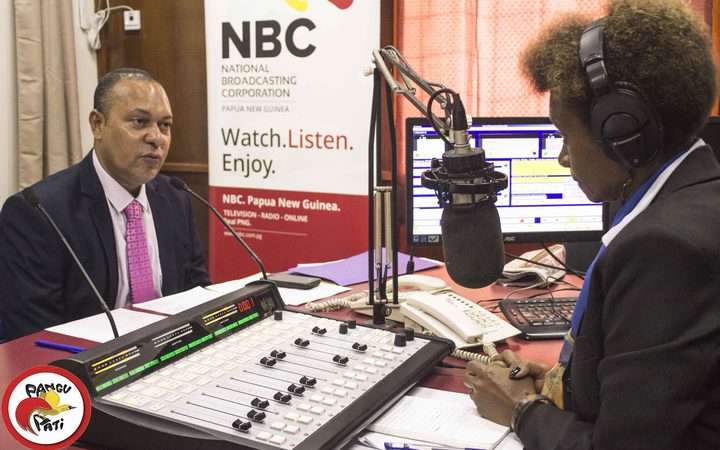 He marked this week's World Radio Day by saying radio is a medium that reaches the widest audience, including vulnerable communities in remote parts of the country.

Mr Basil has announced the medium and shortwave services of the state broadcaster, NBC, will be restored, and that the corporation will migrate from analog to digital technology.

He said new stations will be opened in Jiwaka and Hela and that a new NBC headquarters will be built.