The Fiji Women's Crisis Centre has won a humanitarian award from the Australian National University. 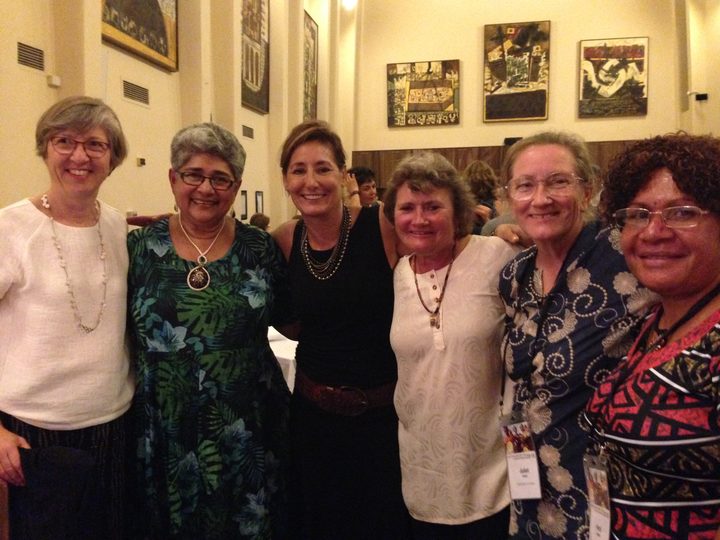 The 2018 Mitchell Humanitarian Award was presented to representatives of the Women's Crisis Centre in a ceremony at the University last night.

The Award recognises individuals or organisations supported by Australian aid who make an outstanding contribution to the cause of international development.

Since its establishment in 1984, the centre has provided crisis counselling as well as legal, medical and other support services for women and children who are survivors of violence.

According to the University's Development Policy Centre, which administers the award, the centre's awareness raising and advocacy has been path-breaking.

It's credited with spawning similar organisations in other countries in the Pacific region, resulting in changes not only in laws and policies but also in attitudes.

The Fiji Women's Crisis Centre has been receiving support from the Australian aid programme since 1990, and has won AU$10,000 with this award.

Professor Stephen Howes, of the ANU Development Policy Centre, said the Centre's success was "an outstanding example of what can be achieved by a dedicated group able to access long-term support from the Australian aid program".

Among those shortlisted for the award this year was a Papua New Guinea woman, Heni Meke, a former army nurse who is the Chief Executive Officer of of Anglicare PNG.