A former governor of Fiji's Reserve Bank estimates traffic congestion is costing the economy almost $US200 million US dollars a year in lost productivity.

Savenaca Narube, who is now the leader of new political party, Unity Fiji, said that figure is conservative but it indicated the impact the congestion was having on the economy. 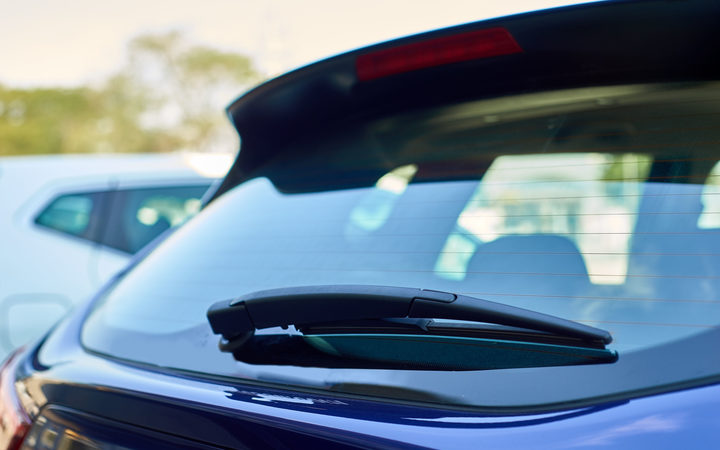 He said traffic created major delays to workers and to businesses, and he blamed a surge in the number of vehicles and roads that are poorly equipped to deal with the growth.

"The importation of cars, and that's going to be quite high as well, the fuel costs and the environmental cost of pollution and of course the stress that it places on workers the hours that they are away from home," Mr Narube said.

"Those are multiple fronts of the economic cost of it."

Mr Narube called on the government to formulate a solution to traffic problems now, saying a medium term plan is needed sooner rather than later.