The president of the Fiji opposition party, the National Federation Party, says the detention of three Islands Business journalists under the Public Order Act is deeply concerning. 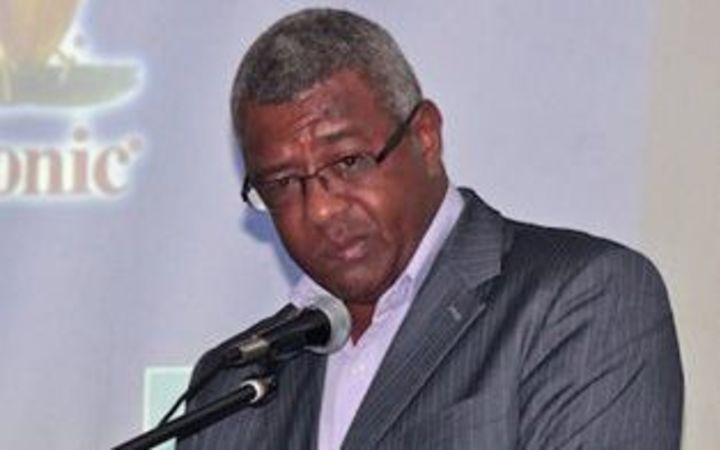 The police then reacted by questioning Islands Business journalists and searching their offices and homes.

Pio Tikoduadua said the journalists were told they were suspected of "maliciously fabricating" information or spreading "false news reports to create public alarm" under s.15 of the Public Order Act.

But he asked how a news story about a magistrate's appointment could cause public alarm?

The NFP president said if a news media report was wrong, then there were legal remedies available against the publisher.

He said there was no need to detain the publisher and investigate him for a crime.

Mr Tikoduadua said the Fiji First government wanted to suppress any news reporting by anyone of anything that it does not like, using any excuse.