A two-day workshop in the Cook Islands has helped MPs understand complexities in the soon to be debated Maritime Zones Bill and the Marine Resources Bill. 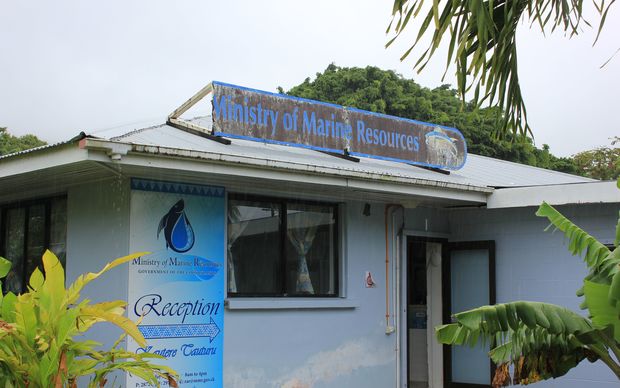 The purpose of the two bills is to empower the Ministry of Marine Resources to implement a range of standards, regulations and procedures over its 1.8 million square kilometres of ocean.

The workshop provided an opportunity for MPs to hear directly from technical experts before both Bills are debated on Monday 12th of February local time.

Atiu MP Rose Brown said she now had a clear understanding of the marine bills, giving her confidence to cast her vote and answer questions from the public.

The event was part of the Pacific Parliamentary Effectiveness Initiative implemented by the UN Development Programme and funded by the New Zealand government.

The initiative is a three-year programme in collaboration with the Parliaments of Cook Islands, Papua New Guinea, Solomon Islands, Tonga and Vanuatu, to improve parliamentary processes.