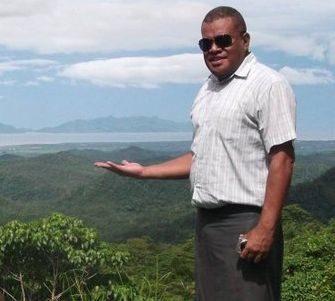 The police in Fiji have questioned media executives and a journalist with the publication Islands Business over an article it published at the weekend.

In a post on Facebook, Islands Business' Netani Rika said he'd been picked up by three detectives from his Suva home on Sunday morning for questioning over an article about the recent Air Terminal Services lockout.

The publication's managing director, Samisoni Pareti, and journalist Nanise Volau were also taken in by police, questioned and their laptops and phones taken before they were released last night.

Islands Business said the questioning was in relation to a story it published on Friday saying the magistrate who had ruled in favour of locked out air terminal services workers had had his contract terminated.