Vanuatu's Nalkutan FC are feeling confident ahead of debut match in the OFC Champions League.

The Southern club, based on the island of Tanna, won the Vanuatu National Super League grand final in August to qualify for the regional championship for the first time. 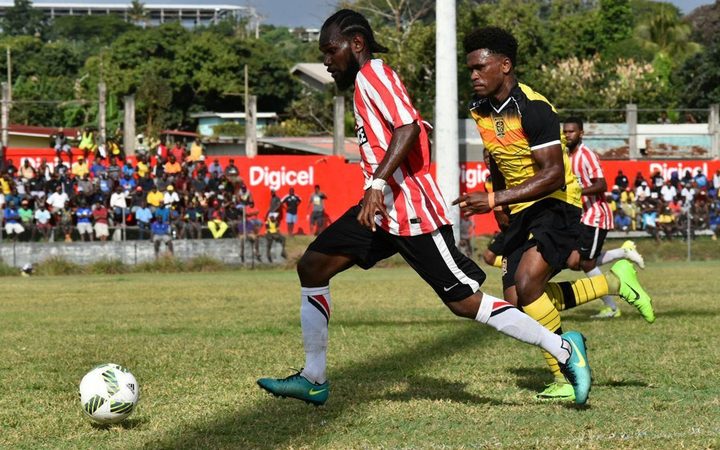 After almost five months without a game theyhave played two friendlies against Solomon Islands club Kossa FC and a few matches against local teams in Port Vila in the past month.

Team manager Yakar Silaf said they feel ready for their first game against Fijian side Ba.

"Most of them it's the first time in the (Oceania) Challenge - it's a challenge for them but they are prepared to play the game tomorrow and they're looking forward to playing that game."

Nalkutan FC will have the added bonus of hosting their Champions League group in Vanuatu, albeit in the capital Port Vila.

"It's special even for the people from island to come and support their team. We have the advantage from the home crowd and the supporters, so that's the advantage we are getting from the crowd here," he said.

The Champions League kicks off this afternoon in Port Vila with Tupapa Maraerenga from the Cook Islands taking on Papua New Guinea's Lae City Dwellers at Korman Stadium, with the second match in Pool A between Nalkutan and Ba to follow. 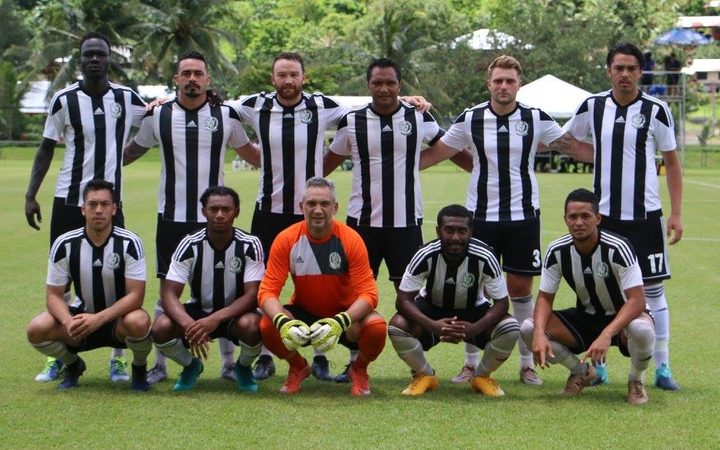