The players are demanding a leadership overhaul of the Fiji National Rugby League board and say they will stand down from international selection until they are paid $AU125,000 in prize money earned from their run to the World Cup semi finals. 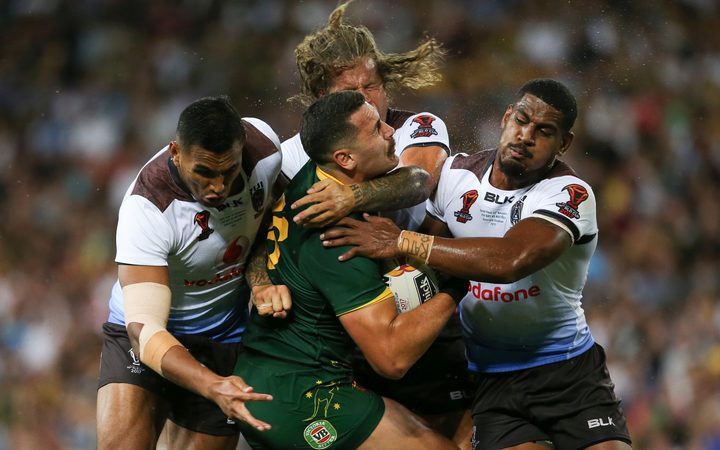 "The majority of our players in Australia that have gone through the Fijian National Rugby League competition and that FNRL has invested a lot in, even though we don't have a lot of money, I'm sure that they will still have that at heart to play for Fiji," he said.

"And also it's a cultural thing for us for god and country and I know there'a a lot of changes now in players' mindset on compensation, monetary reward but I still think that there is a lot of players out there that are willing to play for Fiji, regardless of whether they are paid or not paid."

Timoci Naleba said even if their professional players do not make themselves available Fiji has enough talent on island to select a competitive team.

"With all due respect to our players that are playing in Australia and NRL - with all respect to the commitment that they have," he said.

"We appreciate the fact that they have given up their time to play for Fiji (but) there are a lot more players that are here (in Fiji) that are competitive enough to play for the Fiji Bati. 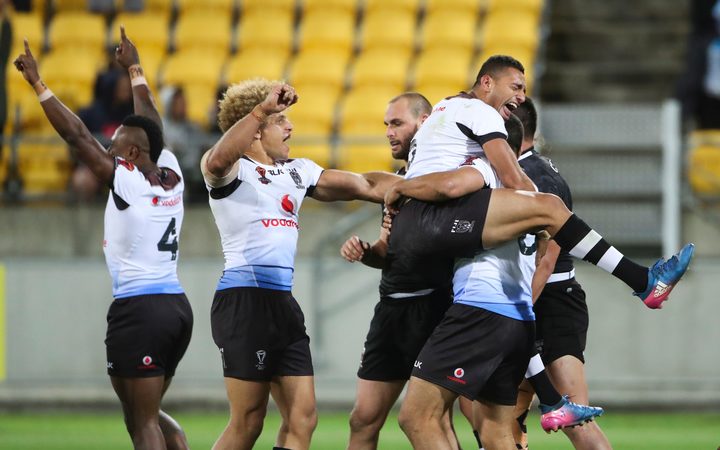 "The standard of rugby and rugby league here in Fiji is outstanding...but I'm sure that the players that are in Australia will always be willing to play for Fiji and given the fact we have progressed a lot from the past.

"We have spent more money in last year's World Cup compared to the other three World Cups. We spent more than one million (dollars) just for the players, I think much has improved in the way we look after our players.

"I can admit there are a few things that need to be addressed but over times in the coming 2018 I think we will have a few changes...it will take time but come 2021 (World Cup) we will be able to field a good team and and have a management that's most equipped for international matches."

Timoci Naleba said any decision on the future of the FNRL board will be made at the next Annual General Meeting, which is expected in either March or April.